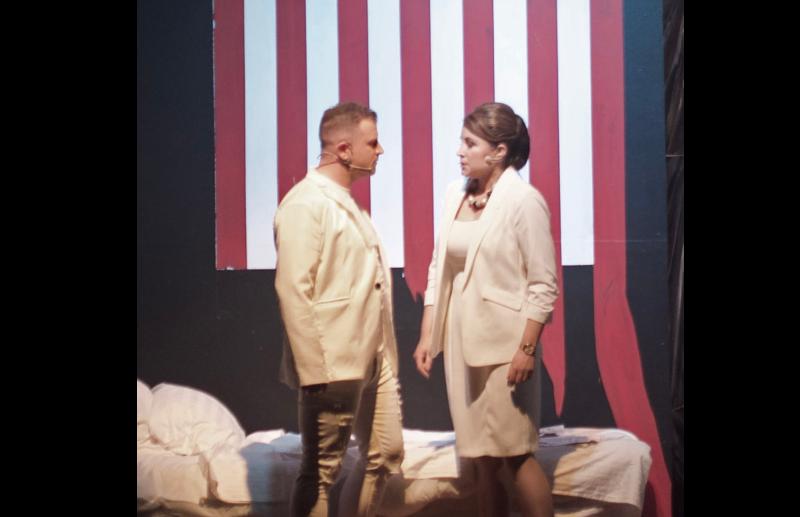 Carrick-on-Suir Musical Society’s production of Chess ended its five night run at the Strand Theatre last Saturday on a high note with a final performance that will live long in the memory of the audience.
The show was a joy to watch and listen to not just because it was the Musical Society’s first full scale musical show in two years since the Covid pandemic shut down theatres throughout the country.
The singing, dancing and ensemble performance of the whole cast was top class for an amateur group and showed you don’t have to travel to Dublin or Cork to savour musical theatre at its best.
The lead cast of Michael Raggett as the Soviet chess champion Anatoly Sergievsky, Sandra Power as Florence Vassy and Emmet Donlan as Frederick Trumper all gave powerful performances.
Michael Raggett’s singing, however, was the outstanding highlight.
His rendition of the famous Anthem at the end of the first Act sent shivers down the spine of this reviewer. He deservedly earned a big round of applause from the audience after singing the last note.
The performance of the duet I Know Him So Well by Siobhan Power and Louise Russell, who played Anatoly’s wife Svetlana was also beautifully done.
Other highlights were the ballet performances and the choral singing throughout the show from the entire cast ending with a rousing reprise of Anthem. Carrick-on-Suir Musical Society had the honour of staging the Irish amateur stage premiere of Chess in 1994 – a production that won the Society several Association of Irish Musical Societies (AIMS) awards.
It was fitting that two of the leading performers in that 1994 show Mala Raggett (who played Svetlana) and Richie Nugent (who played Freddie Trumper) sang in the choir of this production.
An AIMS adjudicator watched last Saturday night’s performance. Will Carrick Musical Society’s 2022 version of Chess also win some awards? It certainly should. 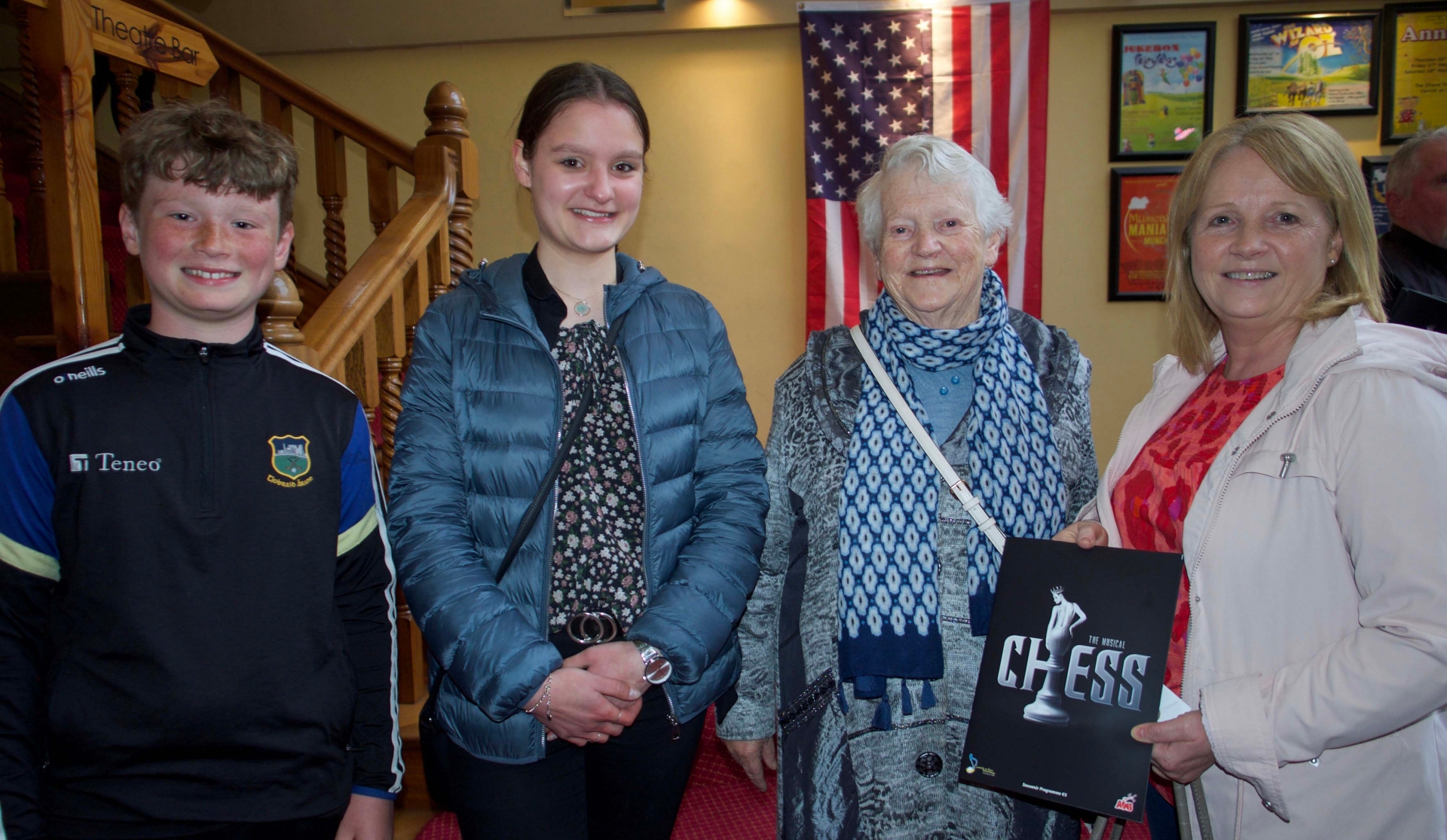