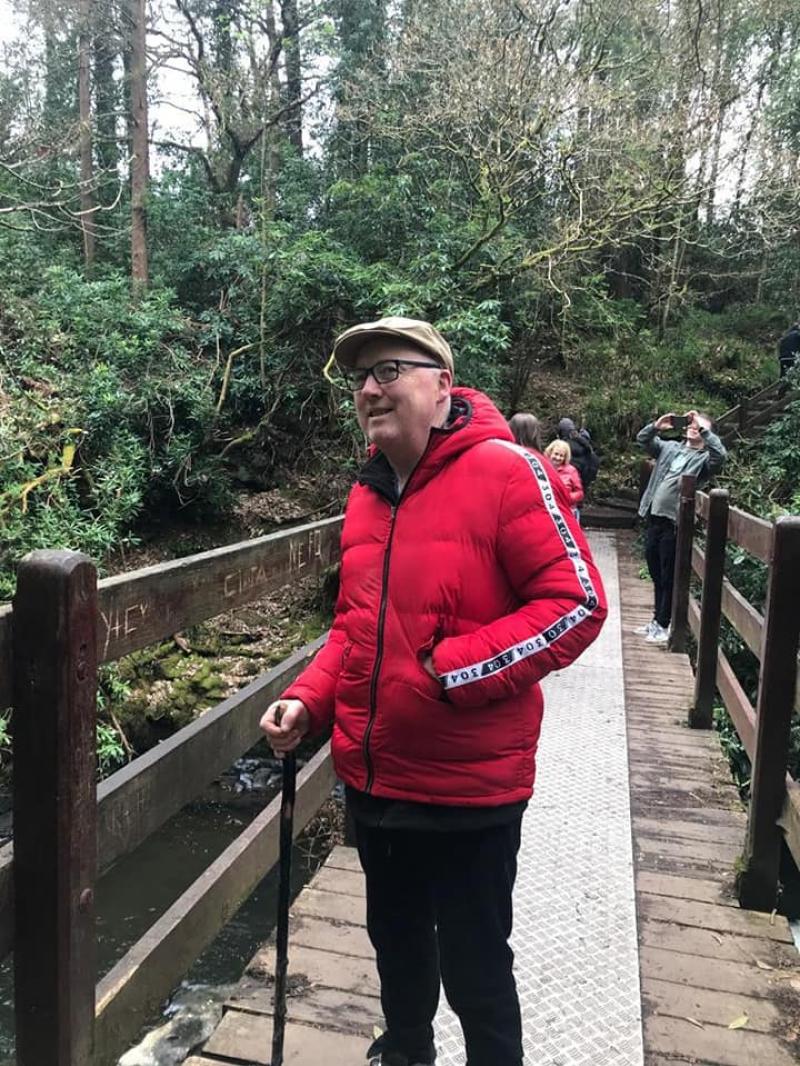 Moyne and Thurles are united in grief this week for hillwalker John Dunne, who died in the MacGillycuddy's Reeks in Co Kerry last week.

Mr Dunne, formerly of Lisdonowley, Moyne, and more recently of the Mullans, Dublin Road, Thurles, was a regular visitor to the mountains of Kerry which friends say he thought of as his spiritual homestead.

Gardaí mounted a search for 60-year-old Mr Dunne, on Wednesday, June 1. His last known whereabouts were in the Lisleibane area of Beaufort, County Kerry where it's believed he went for a hike on a local mountain trail that afternoon. Extensive searches were conducted by Kerry Mountain Rescue in conjunction with An Garda Síochána and other official rescue services.

The search was called off on Friday morning, following the discovery of his body by Kerry Mountain Rescue.

John is predeceased by his parents Denis and Josie. John will be greatly missed by his heartbroken family; wife Mary, son Eoin, brothers Joe and Ned, nephew, nieces, sister-in-law Ita, uncles Jim and Mick, aunts Josie and Maureen, relatives, Tom Egan and colleagues in Horse and Jockey Hotel, neighbours and many friends.

Members of the public can pay their respects at Hugh Ryan's Funeral Home, Slievenamon Road, Thurles, where he will Repose on Wednesday, June 8, from 5pm to 7.30pm, arriving at the Cathedral of the Assumption, Thurles, on Thursday, June 9, at 10.30am for Requiem Mass at 11am.

Burial afterwards in St Peter's Cemetery, Moycarkey, Thurles (via Horse and Jockey). The Mass can be viewed at www.thurlesparish.ie. Sympathies can be also expressed in the condolence section online at rip.e