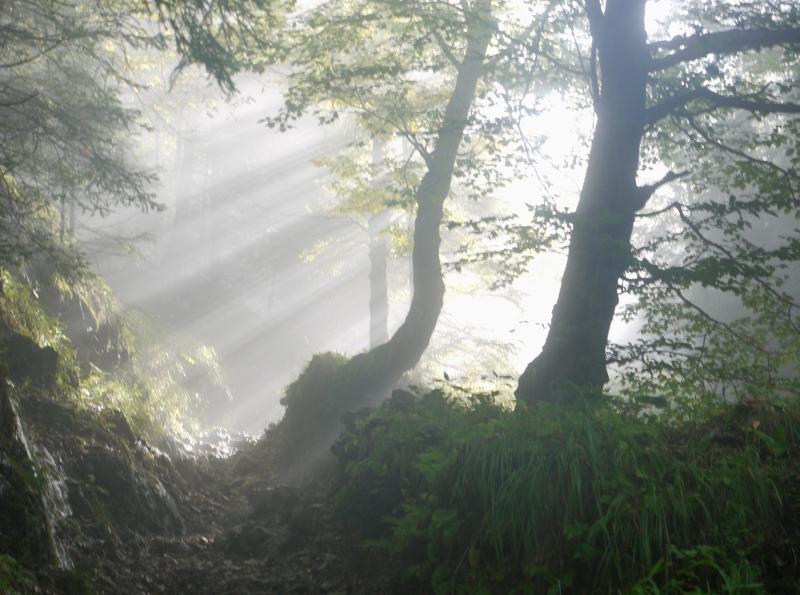 Death of David Croke
The unexpected death of David Croke, Ardmayle East, took place on Wednesday, June 15.
He was the youngest in a family of ten, born to Christy and Bridget Croke (nee Murphy) and was predeceased by his sister Philomena who died in 2019. He was recently predeceased by his grandmother Philomena Croke, Regaile and by his grand uncle Tommy Croke, Gaile.
His passing at the young age of 25 evoked much sadness for his family and friends.
Like many young people growing up in Boherlahan, David in his early years enjoyed the outdoor life playing with his hurley and ball and in later years his interest in sport revolved around Manchester United.

Great sadness at death of young Tipperary woman in America

On Sunday, June 19, his remains were reposing at Devitts Funeral Parlour, Cashel and on Monday after Requiem Mass celebrated by Fr. Tom Dunne CC, interment took place in Ardmayle Cemetery. He is survived by his two sons Jayden and Aaron, his parents Christy and Bridget, brothers Daniel, Liam, Christy, P.J., Michael and T.J., sisters Ellen and Marion, brothers-in-law, sisters-in-law, uncles, aunts, nephews, nieces, relatives and friends to whom sympathy is extended.
May he Rest in Peace.