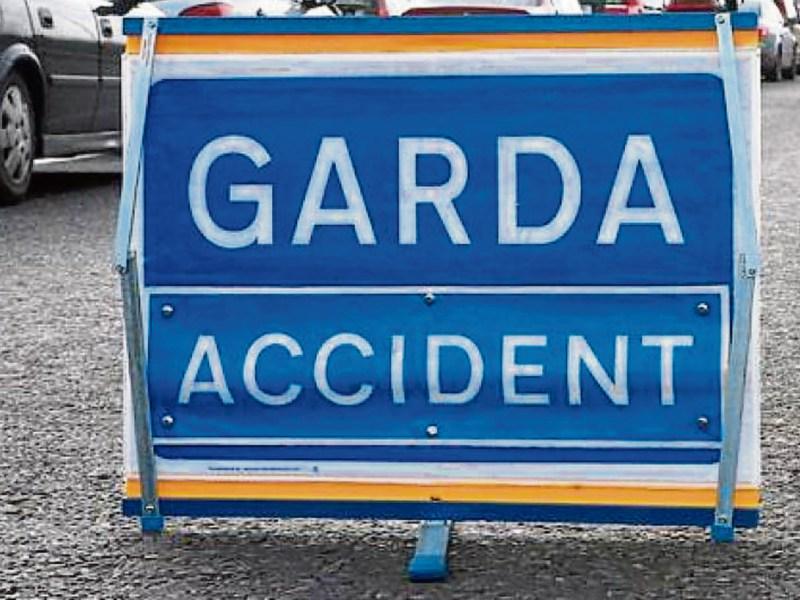 A man aged in his late 30s was seriously injured in a traffic accident on the N24 between Kilsheelan and Carrick-on-Suir on Monday afternoon.

The injured motorist was taken by air ambulance helicopter to Cork University Hospital where his condition was described as “critical” by gardaí on Tuesday.

He was the sole occupant of a car that was involved in a collision with a parked articulated tractor unit and trailer on the N24 at Ballydine, Kilsheelan at approximately 3.20pm on July 11.

The N24 in that area was closed until around 12.30am on Tuesday to enable forensic collision investigators to examine the scene of the collision.

A Clonmel Garda Station spokesperson appealed to anyone who witnessed the accident or has any information that may assist their investigation to contact the station at (052) 6177641.