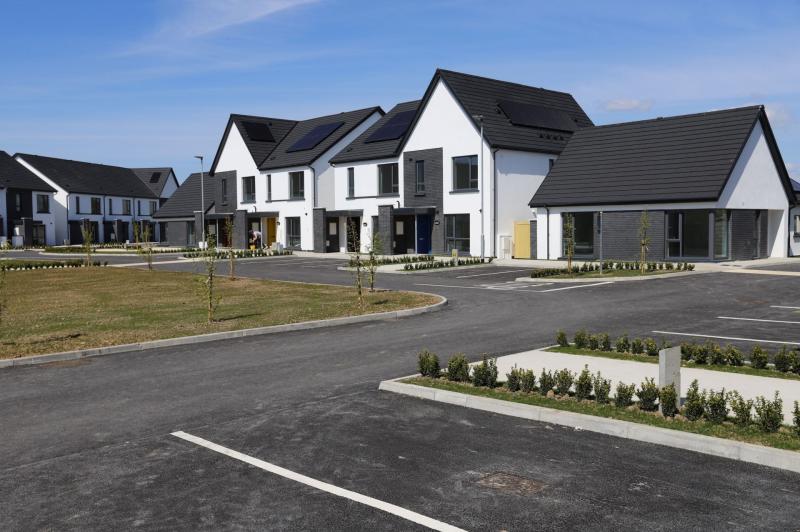 Tipperary Sinn Féin TD Martin Browne has unleashed a scathing attack on the Government’s housing policy.
Deputy Browne highlighted in the Dáil that in the Tipperary/Cashel/Cahir Municipal District alone, there are currently 841 people on the social housing waiting list and that number won’t be reducing anytime soon as they have only a paltry number of five houses available currently.

He also highlighted that since the coalition came to power, homeless figures have more than doubled in the Premier county.

Revealed: Tipperary had huge amount of unplanned water outages over past 18 months

“Through the years, Fianna Fáil has clocked up a shambolic track record when it comes to housing,” Deputy Browne highlighted.

“The fact that since the Government came to power, the number of homeless adults in county Tipperary more than doubled shows the extent of the Government’s failure.

“Do they know how many people are sleeping in cars in county Tipperary this evening, or how many kids are in a different house each night?

“They do not know because those figures are not collected.”

Browne also highlighted that his party’s plea to keep the ban on evictions in place post-Covid-19 fell on deaf ears, and there is now a “tsunami of homelessness”, and also revealed that there are only 16 properties available to rent in the entirety of Tipperary.

“There are 16 properties available to rent in the entire county - the biggest inland county - which has a population of more than 160,000.

“The Taoiseach spoke earlier about how well his Government has done. Does it account for no affordable houses being built in county Tipperary in 2021?

“I recently asked the Minister if he was prepared to allow councils to take emergency measures to address the housing crisis. I got an unrelated stock response. It is shameful.” Deputy Browne also went on to attack Fine Gael’s failures in the housing crisis, saying that they “subsequently facilitated the selling out of families and invited in cuckoo and vulture funds”.

“Does the fact that 184 children in the Mid-West and South East are homeless indicate a successful policy, as the Government tried to spin today? Generations will bear the brunt of the crisis it got this country into, but it has learned nothing,” he finished.