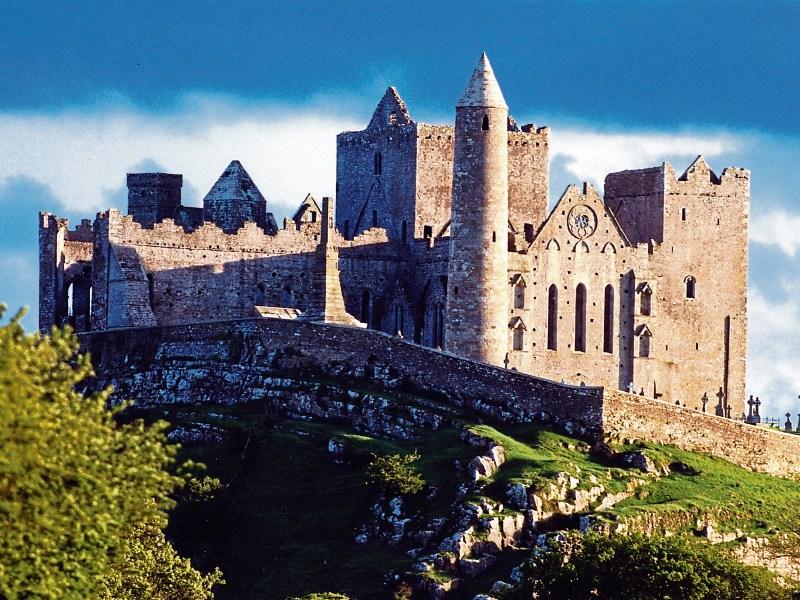 The Rock of Cashel has been included in a new World Heritage Tentative List for Ireland.

The Minister for Housing, Local Government and Heritage, Darragh O’Brien and Minister of State with Responsibility for Heritage and Electoral Reform, Malcolm Noonan, made the announcement this morning.

In total, there were six applications, with three chosen.

The Rock of Cashel was listed as one of the applicants under the Royal Sites of Ireland group.

Others in the group were:

The other successful applicants were The Passage Tomb Landscape of County Sligo and the Transatlantic Cable Ensemble: Valentia-Heart’s Content, County Kerry.

“I pay tribute to all applicants and to our own National Monuments Service and the experts who have assisted us over the last year. This has been an exhaustive process over many months of evaluation that UNESCO’s ambition demands.

"I commend all applicants for that ambition. To the three applicants, which have met the necessary criteria, know we will support you as best we can to match the local drive for full World Heritage nomination in the years ahead. It will be a challenging road, but one you have shown you are willing to travel, and we will journey it with you.”

The list is an inventory of sites with the “potential to demonstrate outstanding universal value.”

This means they may be included and be nominated to become a UNESCO World Heritage Site.

Minister of State for Heritage and Electoral Reform Malcolm Noonan TD said the department would work with this year's successful applicants.

"We will work with the applicants in years ahead in building the necessary nomination documentation and establishing the management structures to ensure they can take their place in the pantheon of globally important World Heritage Properties.”

For a site to be considered for World Heritage status, it must be on a tentative list for more than one year.

Those are Brú na Bóinne and Sceilg Mhichíl.

Minister of State with responsibility for the Office of Public Works Patrick O’Donovan TD said:

"I congratulate those who today are starting on the challenging journey to World Heritage nomination.

"We in OPW, who care for many of the component elements of these applications, will work alongside you and the Department throughout to bring our expertise to the nomination process and the future management of what we hope will be additional World Heritage Properties in the years to come.”

Minister O'Brien also said they will continue to support those sites that did not make the list announced today.