The CJ Boland plaque on the quay in Clonmel was vandalised

An act of vandalism has caused great upset to the family of one of Clonmel’s most famous poets and writers.
The plaque over the archway of the Gashouse Bridge with an excerpt from CJ Boland’s Retrospect inscribed was vandalised recently.
His granddaughter Jane Clare was in Clonmel to speak at the Clonmel Junction Arts Festival and paid a visit to the quayside to see the plaque.
“I was upset and shocked to see that the plaque was defaced after having been daubed with some material that leaves a huge stain, a big blob, on the plaque,” said Jane Clare.
The plaque was first erected in 1943 to mark the 25th anniversary of the death of CJ Boland.
At the time it was erected low down close to the steps beside the bridge.
In the late 1990s , another relation, Una Boland visited Clonmel and arranged for the plaque to be moved to a higher position over the archway of the bridge because it had been vandalised on a number of occasions. To mark the centenary of his death, the plaque was cleaned and re- pointed. 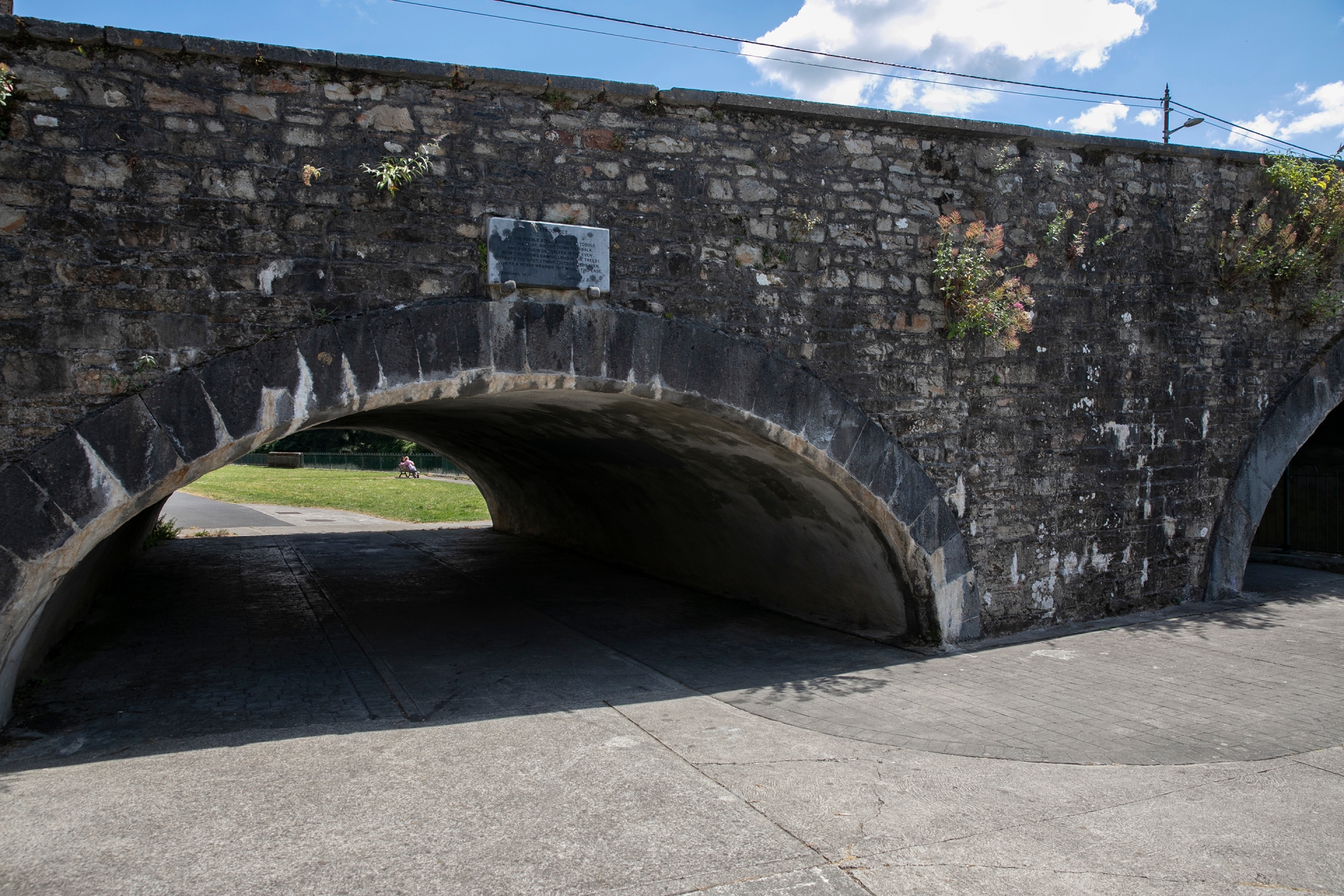 VISIT
“Una thought it would be out of harm’s way when it was placed up over the archway but unfortunately that has not been the case,” said Jane Clare.

Cashel photographer is embarking on a new project


RESPECTS
“I went to visit the plaque with Eileen Acheson when I was in Clonmel for the Clonmel Junction Arts Festival. We were both horrified to see that the plaque had been damaged,” said Jane Clare.
“We arrived at the quayside to pay our respects to the man and the plaque and were shocked that something had been thrown at it which has damaged the plaque and left it with a huge stain,” she added. “I was so sorry to see it had been damaged in such a way as people had gone to a great deal of bother to clean the plaque and re-point it to coincide with the centenary of the death of CJ Boland,” said Jane Clare.
ADVERTISEMENT - CONTINUE READING BELOW