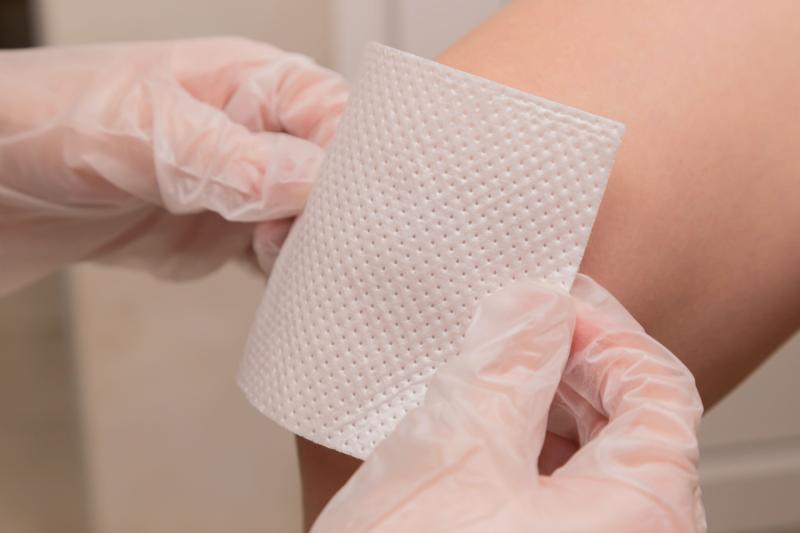 Tipperary councillor criticises the closures at the Nenagh Injury Unit

Commenting on the current closure at the Nenagh Injury Unit in a Facebook post, Cllr Morris said:

“North Tipperary is to be left without A&E services yet again. Not a peep from our TDs on this. I will look for a detailed explanation from hospital management.”

The Nenagh Injury Unit has been hit with a series of closures last week due to staff shortages.

In a separate statement, Cllr Morris criticised the closure of Nenagh’s A&E and called UHL an ‘invisible centre of excellence.’

“In Nenagh at the moment, even our local injuries unit is closed as were the local services in Cashel when there was pressure on “staffing,” said Cllr Morris.

He said Tipperary has been losing out for a long time despite some TDs becoming Ministers, citing issues in industry, health, infrastructure, farming and housing.

“Over the last number of Governments, Tipperary has had several high-profile TDs; some of them even reached ministerial level but yet looking at what we have lost since then, you would have to wonder are they actually standing up for Tipperary at all,” said Cllr Morris.

Cllr Morris says he is concerned about the Government’s plans to run a pipe from the Shannon to Dublin.

“Our TDs are mostly anonymous when it comes to draining the Shannon so that we can feed 330 million litres of treated water into pipes in Dublin that leak 300 ml of water a day,” said Cllr Morris.

Popular Tipperary green to be closed for two months

He concluded:
“Other than that, our successive Government TDs deserve great praise,” said Cllr Morris.