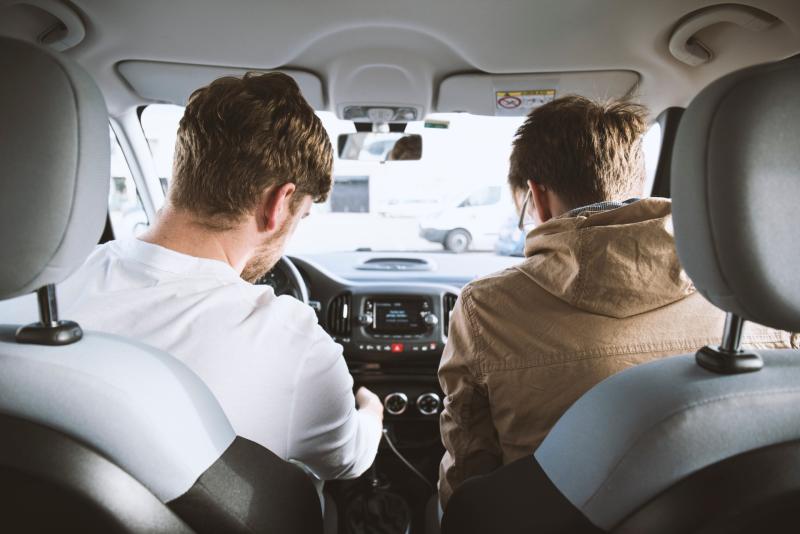 There will be road resurfacing works on the L-2502-1 Gortbrack, Ballypatrick, on September 5 from 10am to 5pm.

Tipperary County Council says local access will be facilitated, and diversions will be in place.

Drivers are told to expect Delays.

Two roads are to close in Ballina and Coolbaun on Saturday, September 10, to facilitate Quest Lough Derg 2022.

The L-6090-0 between the Bridge and the Lakeside Hotel will close between 6am and 6pm.

Local access will be available from the junction of Quarry Lane.

This includes the public car park at the Graves of the Leinstermen.

Diversions will be in place.

Traffic measures are currently in place on the N24 Carrick on Suir between 8am and 6pm.

This is to facilitate works between the 50km/h sign at either end of the town for approximately 3.5km.

Works for the Carrick on Suir Pavement Scheme began on August 29 and are expected to finish on May 20, 2024.

Bridge repair works are ongoing on the L2162-0 Toor, Rearcross, from August 3 to September 24, between 8am and 5pm.

A speed limit of 60km is in place on the N62 Turtulla Cross to M8 Junction 6 between 8am to 7pm until September 22.

Drivers are advised to expect delays