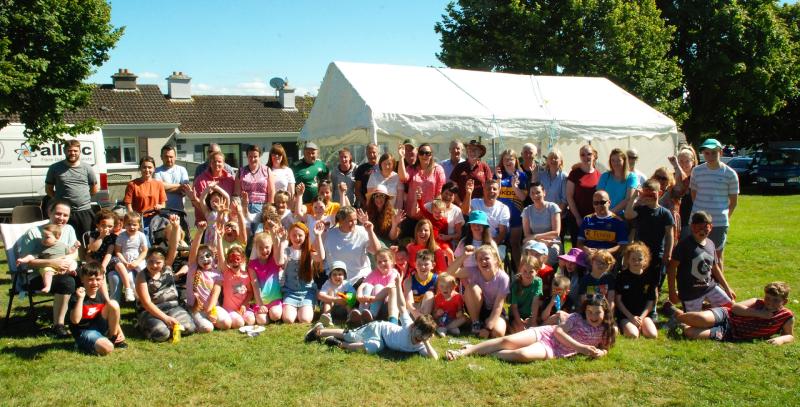 The big celebration on the green - photo: PJ Wright 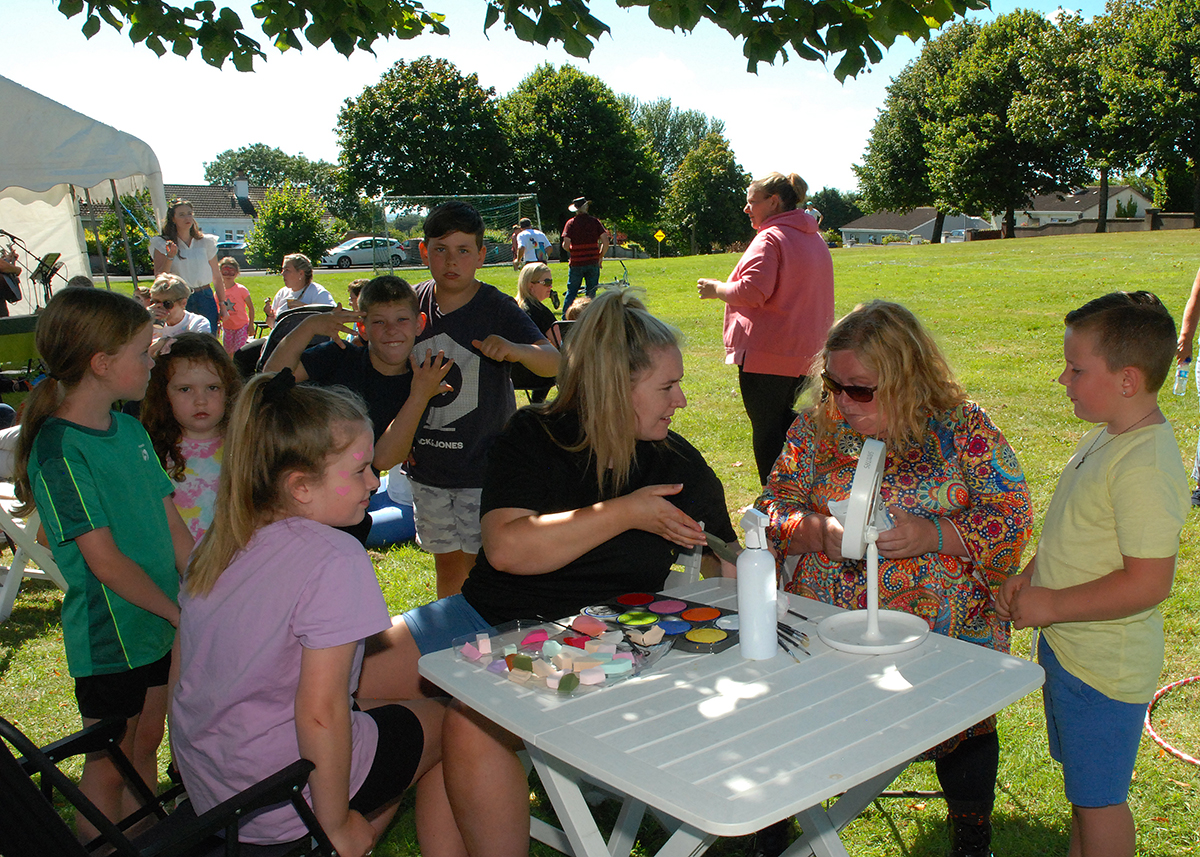 Children line up for for face painting by Maura Phelan and Mary McNamara - photo: PJ Wright

On August 21 Roscrea's Sheehane celebrated 40 years. Residents past and present came together on the main green for music song and laughter. It was a great day with the sun shining, kids playing and having their faces painted by Maura Phelan. 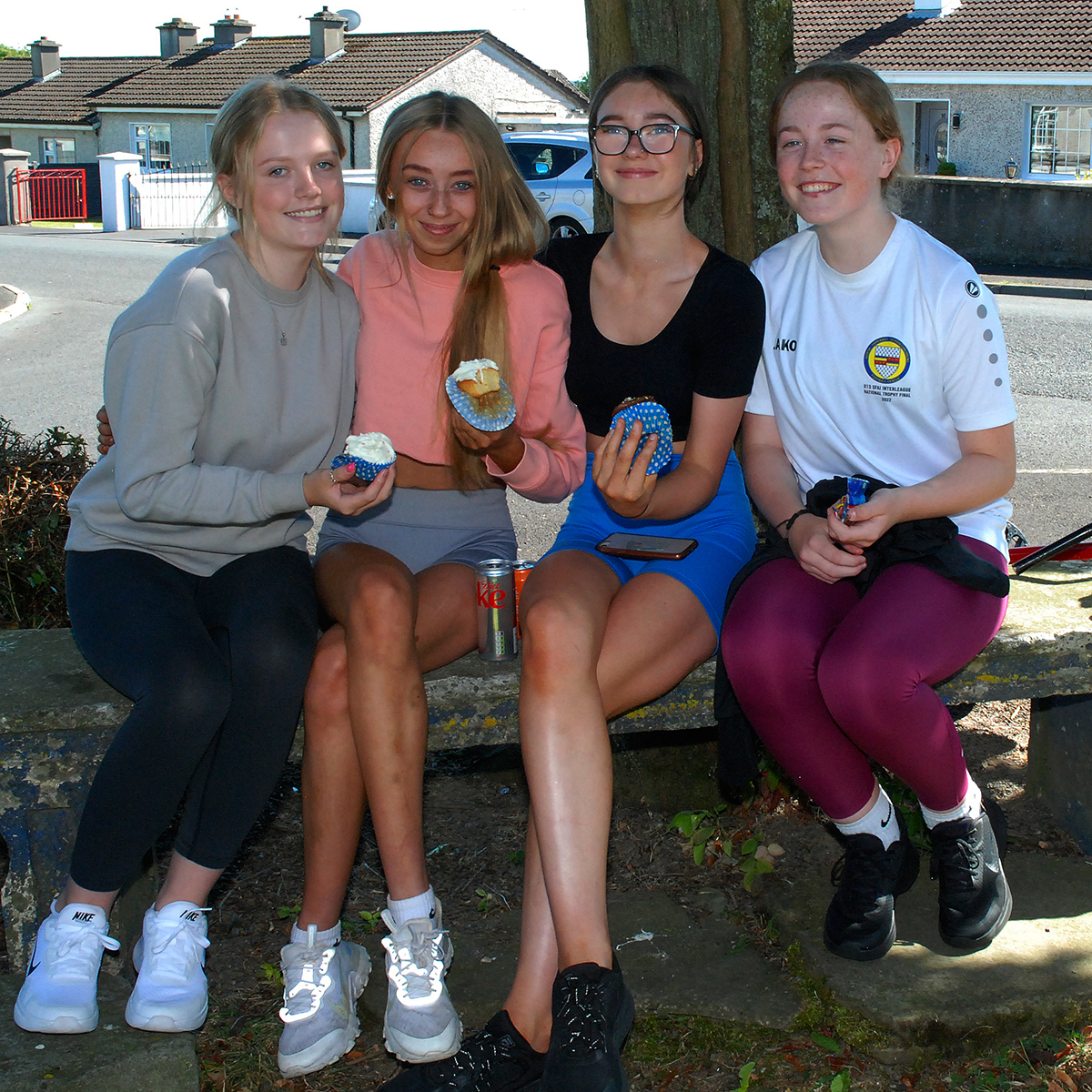 People chatted and sang along to the lovely music by Jason and Simon Simmons and later by Paddy Curran, Seamie Moloughney and Pat Byrne of Na Riadori band. Mary McNamara wrote and recitied a piece which perfectly described Sheehane, while Michael Donavan released two doves as a sign of peace and friendship in the community. 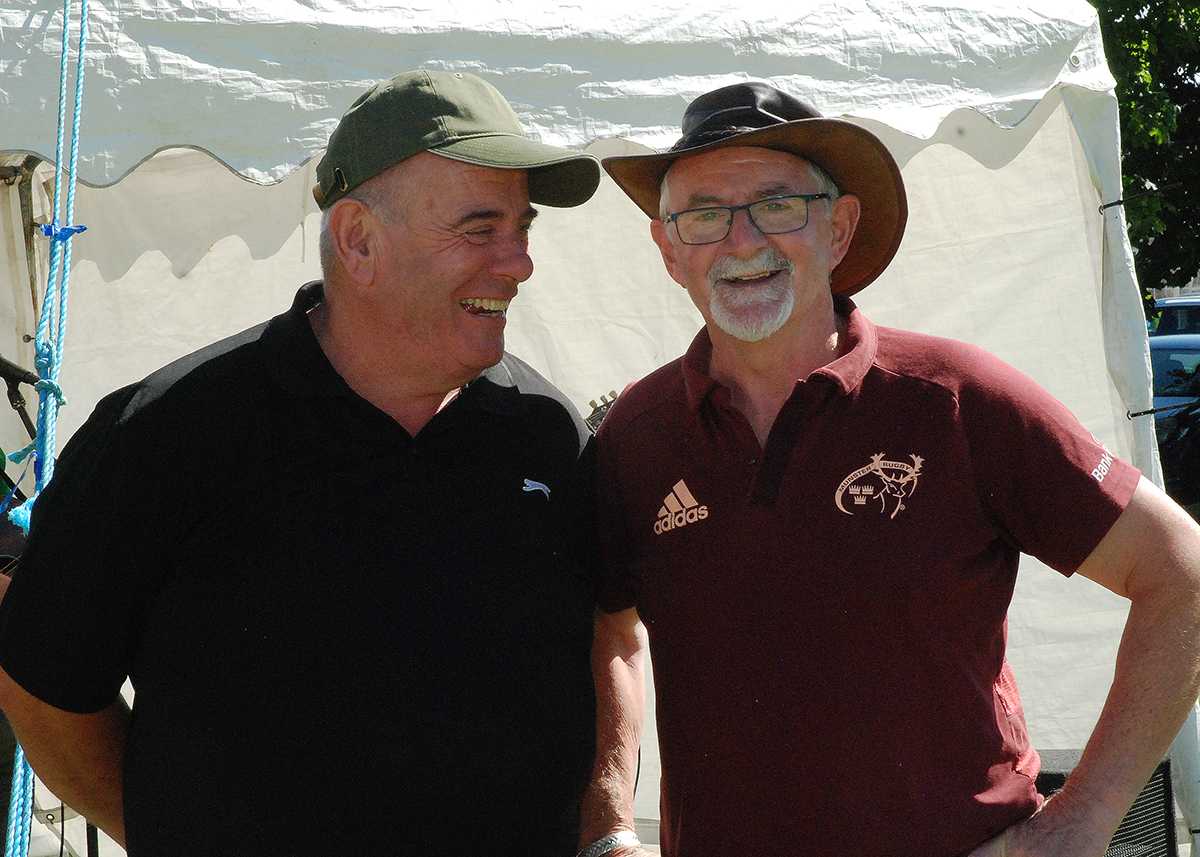 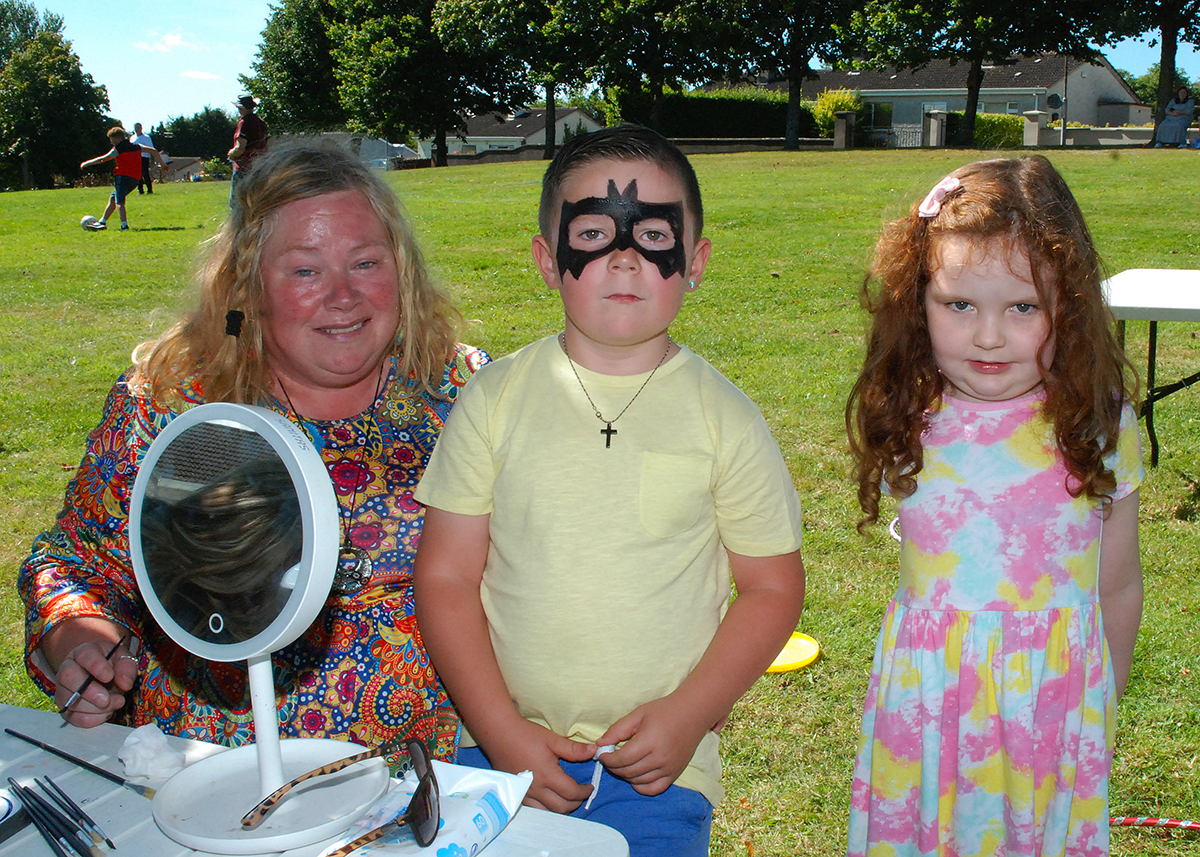 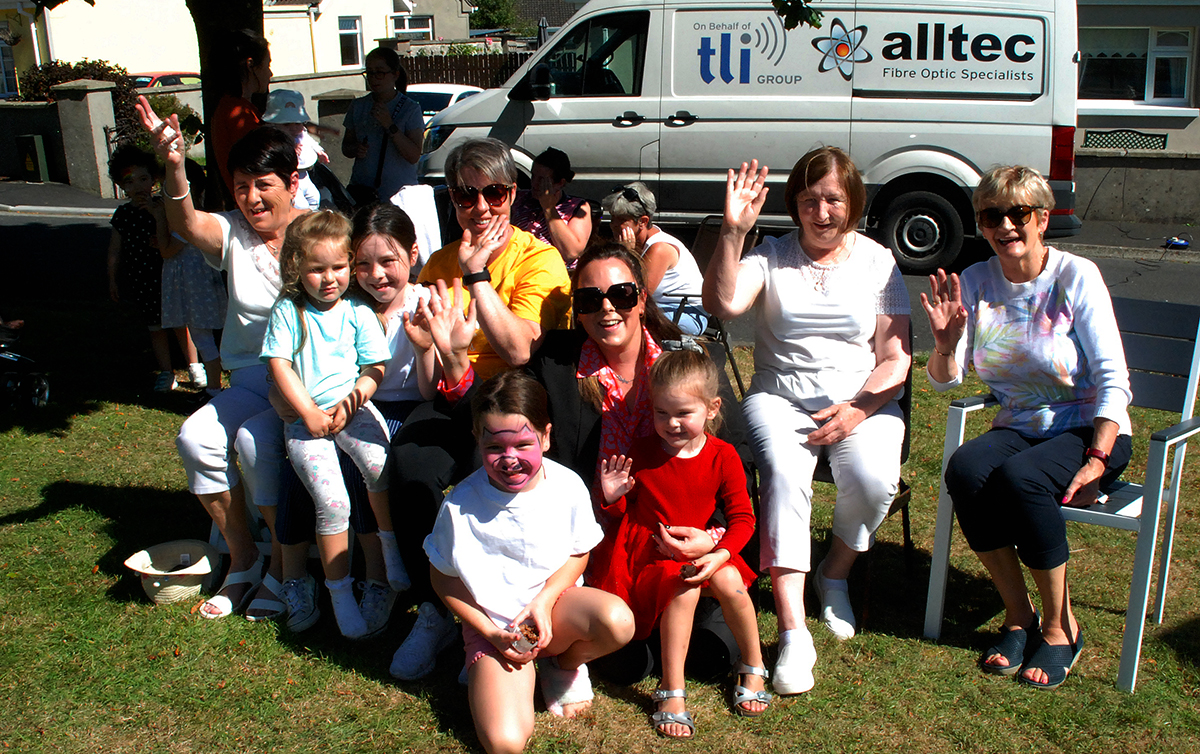