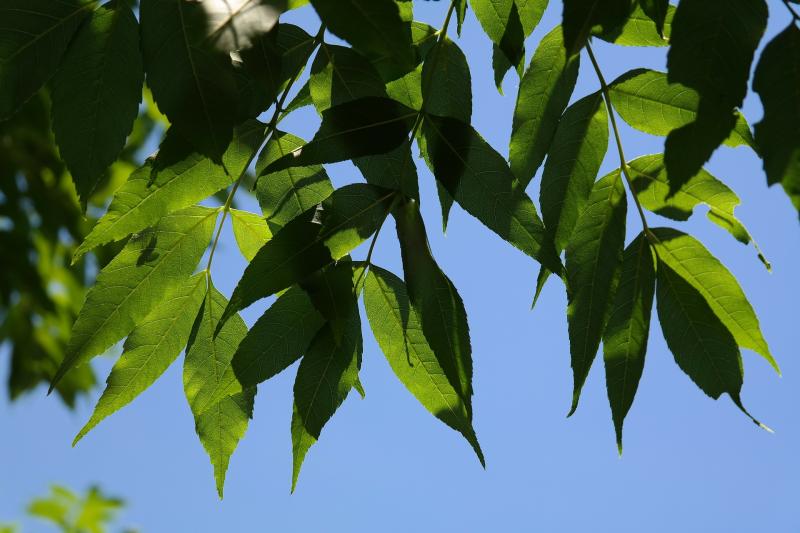 Tipperary County Council is to issue notices to landowners around the county this autumn urging them to remove any trees next to roads that fell victim to Ash Dieback disease.

John Nolan, Senior Engineer in the council’s Roads Department, said the notices to landowners will be issued very soon and the council was also placing notices about removing trees destroyed by Ash Dieback in the local press and radio.

He said the council’s outdoor staff are also collecting data on areas around the county where trees that succumbed to Ash Dieback were not being cut down.

Mr Nolan was speaking at Tipperary County Council’s September meeting in response to Cllr David Dunne of Sinn Féin who called on the council to intensify its campaign to tackle the road safety threat posed by Ash Dieback.

The Carrick-on-Suir councillor said the number of dead trees due to Ash Dieback along roads was very prevalent.

He complained there was a lot of land being rented out and its upkeep was being neglected by the owners. He believed the council needed to “up its campaign” before it was too late and someone was killed by a falling tree.

Mr Nolan stressed it was the council’s experience that most landowners were very good at dealing with dead trees on their properties and indicated the council would certainly use its powers where a tree posed a danger to the public.