Tipperary grandeur: house with links to former Protestant Archbishop of Cashel on the market for a whopping €17.5m 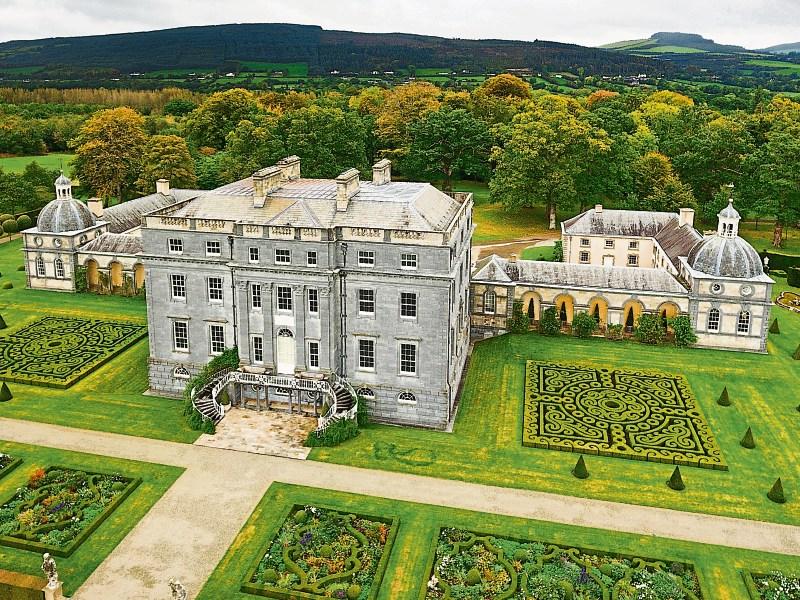 Castletown Cox: has links to Protestant Archbishop of Cashel

A substantial Palladian house with ties to the Protestant Archbishop of Cashel has gone on the market with a whopping €17.5m price tag.

Castletown, which is also known as Castletown Cox to avoid confuson with Castletown House in County Kildare, is on the Tipperary and Waterford border outside Carrick-on-Suir and is on the market through Knight Frank. It lies in the townslands of Piltown and Owning.

The house was originally built in 1767 as a home for the Archibshop of Cashel, Michael Cox.

According to legend, he was given money to build a church but built the house instead, constructing a small church on the edge of the estate, which stretches to 513 acres.

The house is believed to be modelled on the original Buckingham Palace and is one of the finest houses of it style in Ireland or the UK.

Castletown is accessed from the garden side which leads to a forecourt.

The main hall has a Kilkenny marble chimney place.

Among the many interior rooms are three formal rooms, a music room, dining room, library and 10 bedrooms.

Coming with the €17.5m price tag are other properties, including two gate lodges, four cottages and a hunting lodge.

The house currently belongs to Lord George Magan, a retired banker and former chair of the British Conservative Party. He and his wife, Wendy, bought the house in 1999.

However, Castletown has a colourful history and its lavish and decadent parties once featured in the Kilkenny People, when the property was owned by Brian Baron de Breffny, who died in 1989.

The baron was the son of a London taximan who became a bookie, and invented the title himself.

He married an Indian princess and later a Finnish woman before settling in Castletown.

His parties were infamous and an article In the Kilkenny People tells how the decadent bashes could last for three days and were replete with excesses.

Among Castletown's previous owners were the Villiers-Stuart family, as well as a Col Wyndham Quin, and a Maj Gen ER Blacque.