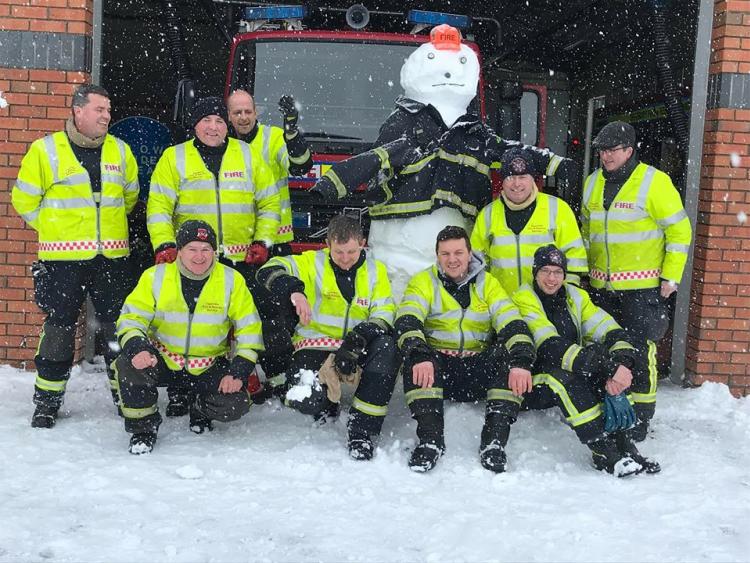 Members of Tipperary Fire Services were caught on video making an emergency delivery of one of the most sought after items in the country last night.

Members of Nenagh fire crews posted the hilarious video showing an emergency delivery of Brennan’s bread to the station on Wednesday night after a nationwide shortage of the much loved loaf.

The video has since gone viral with 38,000 views and counting.

Elsewhere in the county Thurles Fire Station welcomed its newest recruit to the station but debates persist whether he can ‘handle the heat’ or not yet. Tipperary Fire Services were called to several incidents throughout the day including the Wood Road in Clonmel after a fallen tree had blocked most of the road. The route has since been cleared however the public are being asked to refrain from travelling until conditions improve. 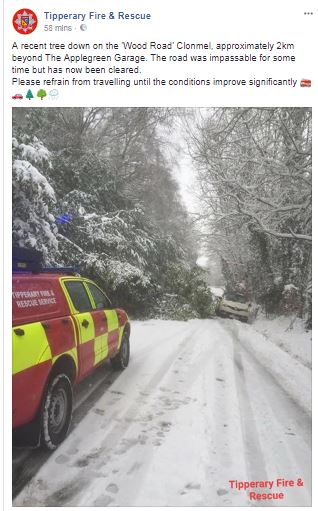