The legendary Inch Players will stage the hilarious three–act comedy, “Widows’ Paradise”, by North of Ireland playwright, Sam Cree, in Inch Community  Hall on Saturday, Sunday and Monday, April 6, 7 and 8 at 8pm nightly. Widows Paradise is a 3 Act comedy written by Sam Cree takes place on a Friday evening in early September in a holiday park. Five women decide to hire a caravan for the weekend away from men. However, not everything goes to plan,with hilarious consequences!

The Joint Directors are Matt Shanahan and Bridget Bourke. 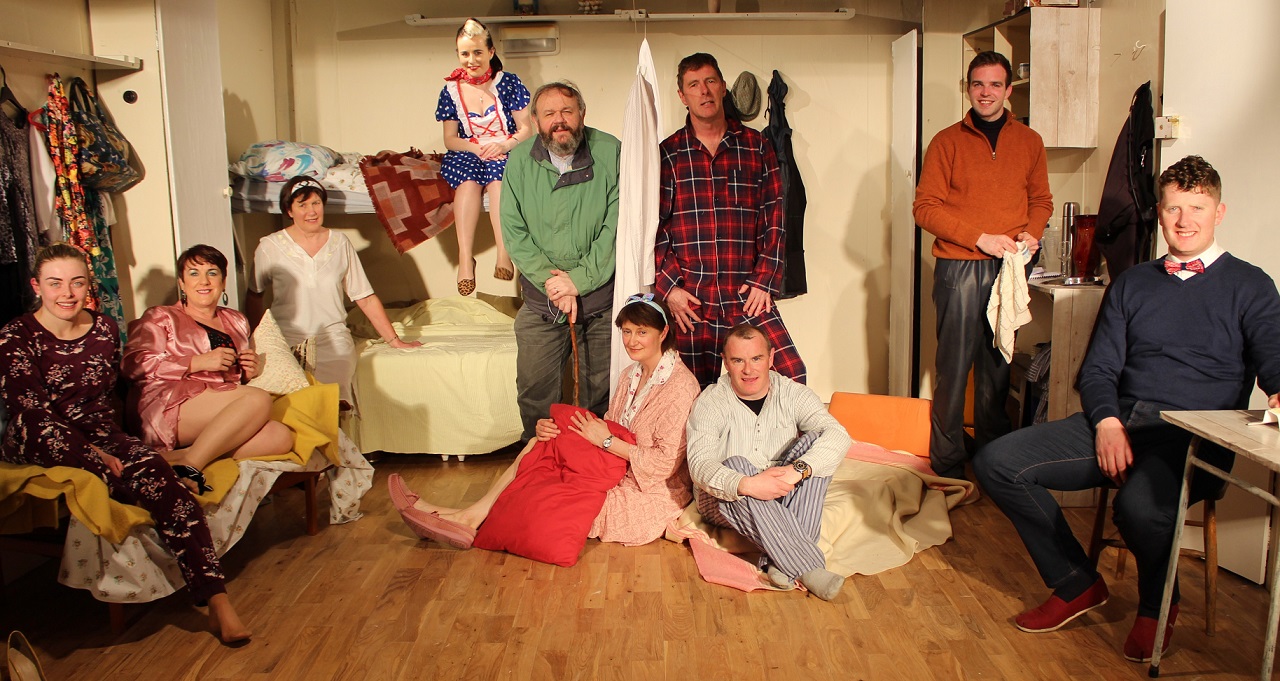