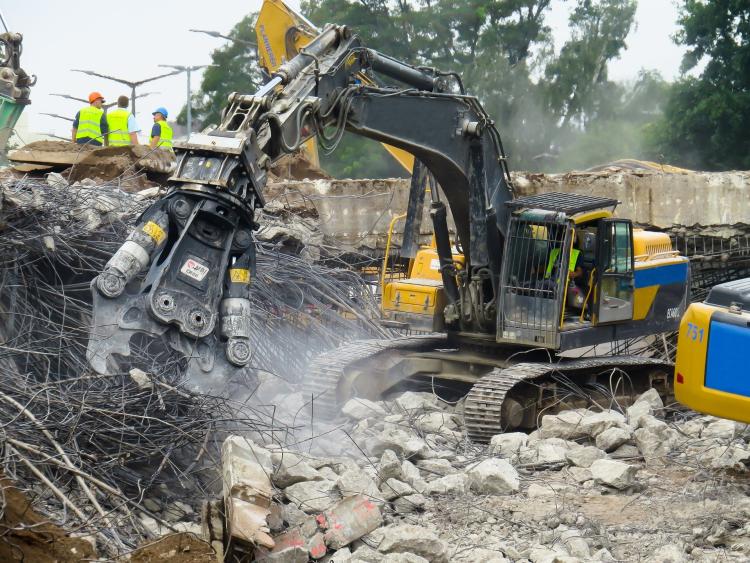 Tipperary County Council is looking at upgrading a derelict Carrick-on-Suir building for public use or leasing.

At the monthly meeting of Carrick-on-Suir Municipal District, Cllr David David highlighted the condition of the building opposite the apartments at Strand Lane.

“Three or four times I’ve asked for it to be knocked. There’s no roof on it, it’s in an awful state and it’s a complete eyesore. We are going to be coming down hard on people who have derelict sites around the town,” he said.

In response, district engineer Willie Corby said the council planned to remove the site but “it became a very difficult job. It’s tied onto other buildings and became very costly.”

Mr Corby said the council will look at upgrading the building as part of the overall project to enhance the town, in line developments such as Suir Blueway Tipperary.