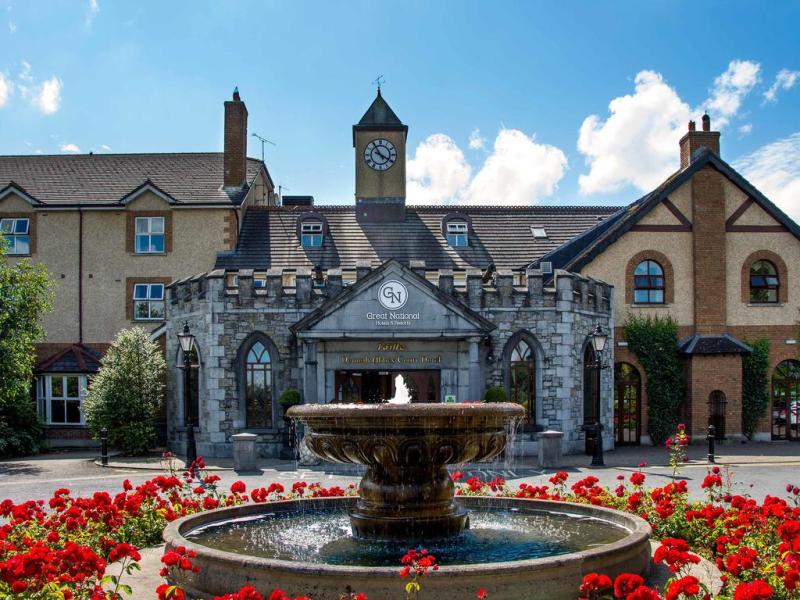 A man who stayed overnight at the Abbey Court Hotel in Nenagh left an unpaid bill for €393, the local court was told.

Patrick Gleeson, 57, of 3 Ballyfin House, Main Street, Borrisokane, pleaded to theft from the hotel between October 17 and October 19, 2019.

Sgt Regina McCarthy told the court that two males had booked into the hotel and accumulated the bill through accommodation, food and drink.

The hotel had not being able to recover the loss.

Mr Gleeson’s solicitor, Andrew Darcy, told the court that his client had €400 in compensation in court.

He said Mr Gleeson had gone to the hotel with another male who had not been apprehended.

“It was a very dishonest thing to do,” said Mr Darcy.

He said Mr Gleeson had a gambling problem at the time but had since dealt with it.

What he had done was “not acceptable,” Judge MacGrath said, fining Mr Gleeson €250.