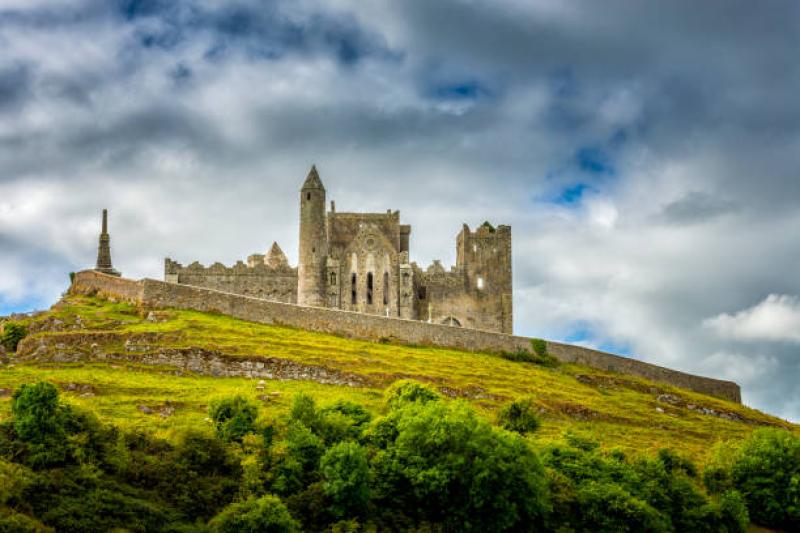 The trail which begins at the Rock of Cashel is part of St Declan's Way which sees the route pass through numerous towns and villages in south Tipperary and Waterford and finishes at the coast in Ardmore.

Minister for Rural and Community Development, Heather Humphreys, performed the opening of St Declan's Way at Mount Melleray Abbey in Co Waterford, marking the culmination of years of work by local communities.

Just one of a number of similar developments countryside, funding for up to eight new rural recreation officers to deliver the Government's "walk's scheme" includes 31 new walking trails in 13 counties.

The trail runs from Ardmore to Cashel and has long been part of local heritage and folklore, recalling the journey made by St Declan in the fifth century from his Ardmore monastery to Cashel which was the seat of the kings of Munster.

According to the Waterford Leader Partnership, who supported the project along with counterparts in South Tipperary as well as the two relevant county councils, the walk could end up being used by 20,000 people every year.

St Declan's Way in Waterford and Tipperary is an example of the sort of trail to be promoted under the walk's scheme, according to Humphreys.

"They have been a godsend throughout the Covid-19 pandemic, providing so many of us with the opportunity to get out for some exercise and to meet up with family and friends.