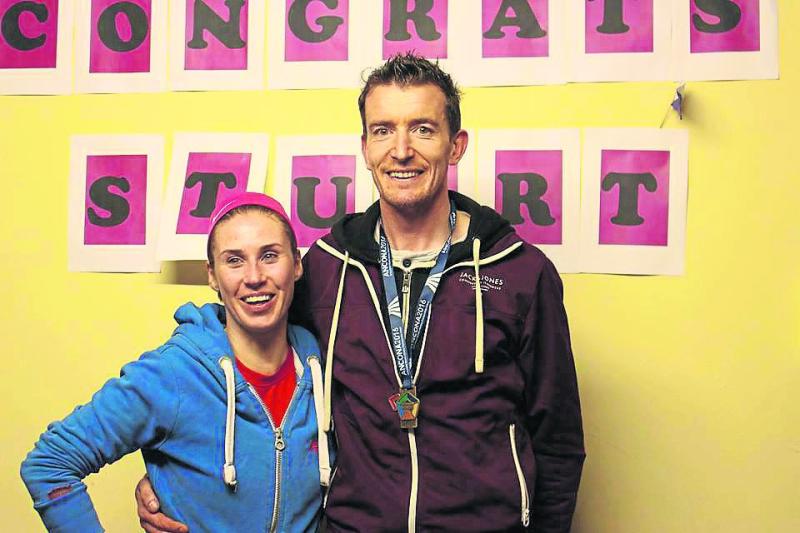 Warm weather conditions were the order of the day at the Turnpike for this year’s County Senior Cross Country Championships.
The host club, Moycarkey Coolcroo, have to be complimented on promoting a great fixture. Indeed, the County Board are very grateful to Donal Hayes for the use of his lands.

MEN’S RACE
The men’s race saw athletes representing 8 clubs taking part. Right from the start of the five-lap course the pace was fast on what was very good and dry surface. At this stage the defending Champion, Kevin Moore of Dundrum had moved into the lead and was tracked by Stuart Moloney of Mooreabbey Milers and Paul Minogue of Clonmel. Then just before midway, Stuart went to the front and made every step a winning one as he put in a brilliant performance to capture his first County Tipperary Senior title in very convincing fashion. Then we had Kevin Moore winning the silver medal with Paul Minogue of Clonmel winning the bronze, his first County Senior individual medal and he is having a brilliant cross country year.
For the record Kieran Lees of Mooreabbey Milers was 4th with Dermot Gorman of Carrick on Suir 5th and Barry Hartnett of Mooreabbey Milers 6th.
At this stage there was a very competitive Inter Club competition bene played out between the defending Champions Dundrum, Mooreabbey Milers and the host Club, Moycarkey Coolcroo. As such every position was hard fought for over this course. As the race entered its final stages, Mooreabbey Milers were consolidating their position at the head of affairs and were worthy Champions, thus reclaiming the O Moore Cup. Last won in 2016. Their successful team consisted of Stuart, Kieran, Barry and Tom Blackburn who was 11th. The silver medals were won by the Dundrum foursome of Kevin, Colm Bradshaw 10th, Martin Keane 14th and Dermot Hayes 17th. The Moycarkey Coolcroo quartet of Mossy Bracken 7th, Paddy Cummins 8th, Shane Mullaney 12th and Sean Healy 22nd combined very well to win the bronze inter club medals.
For the record Carrick on Suir were 4th with Clonmel 5th. In the B Section, the gold medals were won by Mooreabbey Milers with Dundrum securing the silver medals and Mooreabbey Milers also capturing the bronze medals, brilliant achievement by Mooreabbey Milers. Mooreabbey Milers also created club history when adding this coveted title to the County Novice and Intermediate Inter Club titles won earlier this month, a first in their short history, so well done to all concerned. 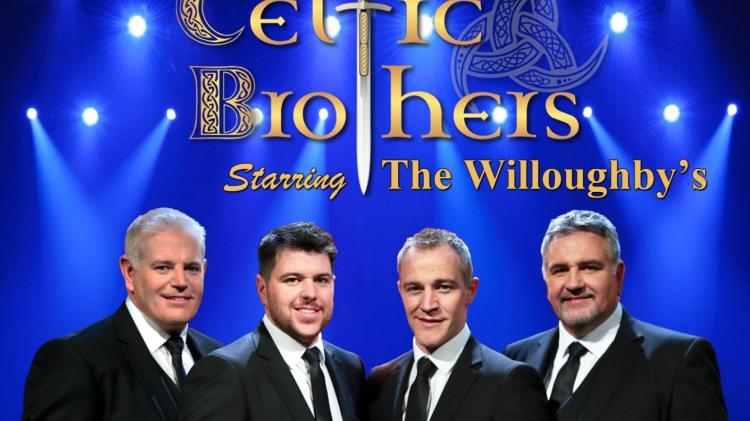 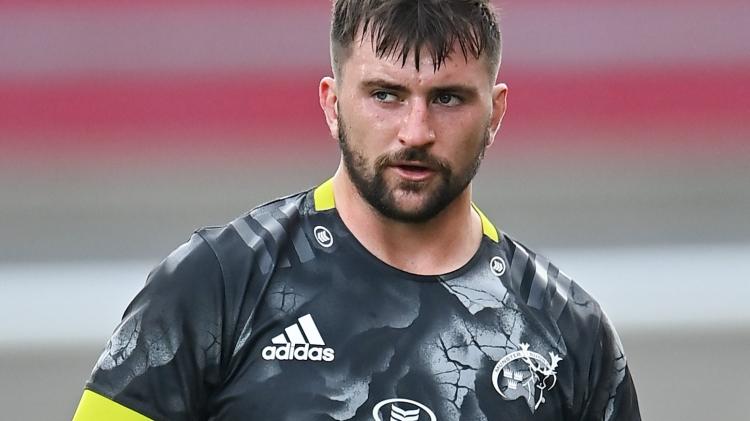