Kilfeacle come up short against Thomond 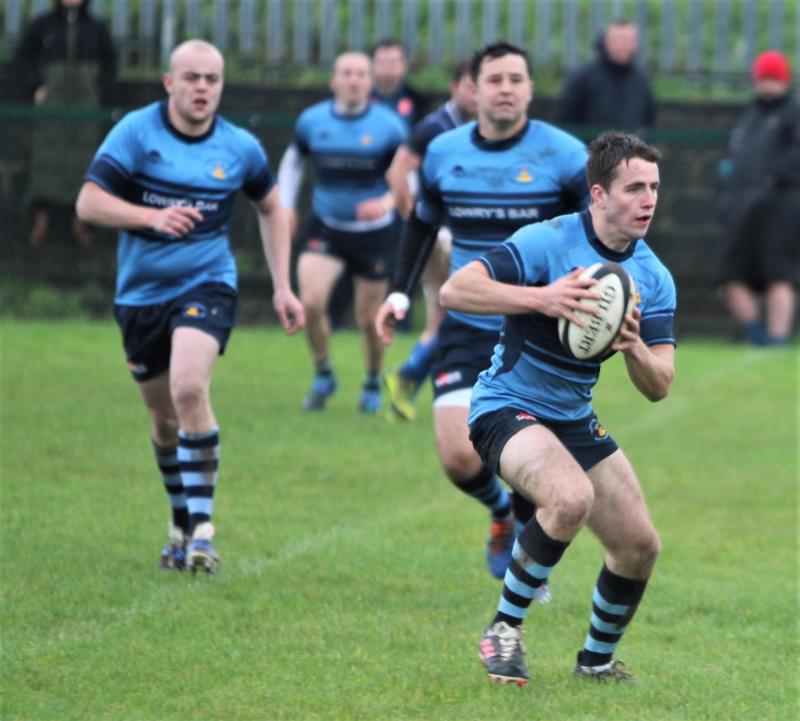 The weather was baltic and the visiting side had the advantage of a strong breeze for the first half, as Thomond started the game well and immediately pushed Kilfeacle back into their own 22 and directly from the kick-off were awarded a penalty.

This was as far as the home side advanced as they met the Kilfeacle defensive wall. As the half progressed Kilfeacle pushed further and further into their opponents territory and managed to put together some threatening attacks but all the while the cold, wet conditions meant that their attacks weren’t yielding scores.

A long range penalty attempt from William Staunton that hit the upright was the closest that Kilfeacle came to breaking the deadlock, but eventually in the 28th minute after numerous phases of play Kilfeacle and District opened the scoring when Diarmuid O’Donnell touched down in the corner.

Immediately from the restart Kilfeacle knocked on the ball and gifted their opponents an attacking scrum inside their own 22 and after two minutes and seven phases of play later Thomond scored a try under the posts which was converted to draw the game level.

Kilfeacle’s pack were coming to terms with their opponents and the conditions, with the pack immense for their attacking and defensive prowess as the last ten minutes of the first half became a very stop-start with neither side gaining the upper hand.

Thomond’s chase and pressure on the ball was impressive and with only six minutes of the second half gone they were awarded a penalty which was kicked with great accuracy. Thomond now led for the first time by 10-3 but Kilfeacle stuck to their game plan and for the next 20 minutes had the majority of the possession and territory.

On two separate occasions they seemed destined to score under the posts.

In such tight games the pendulum then swung in favour of Thomond who with the aid of the wind started to build up momentum and in the 31st minute after numerous phases of play they finally breached the Kilfeacle defence to score a try in the corner. The conversion kick was scored with some aplomb and Thomond now led 17-7.

Both sides utilised their benches and the majority of the next five minutes were played in the centre of the pitch. With 4 minutes remaining on the clock Kilfeacle started slowly and inexorably moving closer and closer to the Thomond line.

Kilfeacle were now against the scoreboard, a very impressive Thomond defence and the clock. Kilfeacle were camped on their opponents line when the referee signalled the final play which was followed immediately afterwards by a penalty advantage being awarded to Kilfeacle.

William Staunton knew three points would earn a losing bonus point for his side so he drop-goaled the ball over the bar to end the game. The final score line of 17-10 in favour of the home side didn’t reflect how tight a game and absorbing a contest this was. It was a very hard fought but sporting match.

Kilfeacle and District RFC’s next game is a tough fixture at home to Abbeyfeale RFC in the league. It will take place on Sunday 7th of November at 2.30pm. The team hope that their supporters will continue to come along and support the players.

Tipperary man pleads to theft from shop and stealing a bicycle 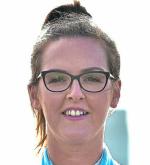 Nicole Drought has already been successful at Northamptonshire track