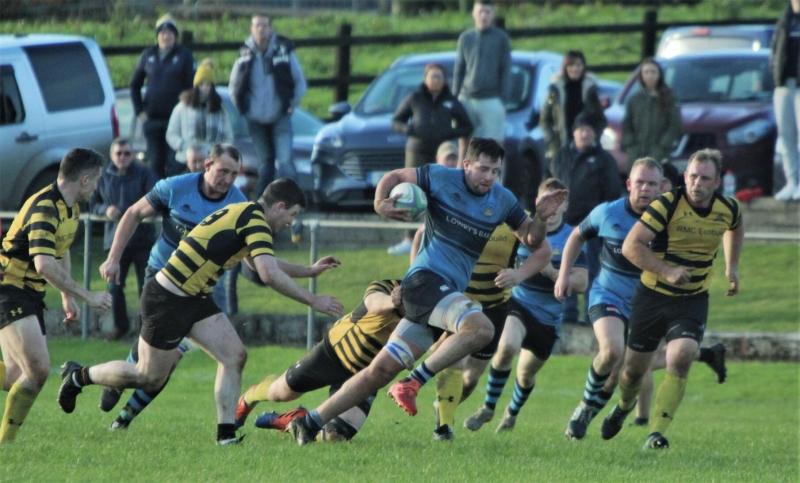 A much-changed Kilfeacle team got back to winning ways with a good win at home against Abbeyfeale RFC in the sun last Sunday.

The visiting side had the advantage of a slight breeze for the first half and started the game well and immediately pushed Kilfeacle back into their own 22. With 5 minutes gone the visiting side had a penalty attempt straight in front of the goals which they converted to open the scoring 3-0.

Kilfeacle’s play was very disjointed in this opening period and some fine team play saw Abbeyfeale score a try under the posts after 10 minutes after some missed tackles in the centre of the field.

The try was converted and Abbeyfeale had taken a shock 10 points to 0 lead. After a frank exchange of words among the Kilfeacle team the game restarted. Gradually Kilfeacle started to play better and were having a much better return for their efforts.

In the 25th minute after a long spell of Kilfeacle pressure and many missed chances, Kilfeacle and district scored a try from a rolling maul touched down by Ricky Whitney. Gavin Heuston who was on kicking duties converted it to bring the score to 10-7 in favour of Abbeyfeale.

As the half wore on Kilfeacle pushed further and further into their opponents territory and managed to put together some threatening attacks which finished, in the 36th minute, with a pushover try touched down by Diarmuid O’Donnell. Gavin Heuston once again found the target against the breeze for the conversion attempt.

The home side looked the more threatening and with the score reading 14 points to 0. Kilfeacle’s pack were coming to terms with their opponents and the conditions and laid the foundations of a badly needed and hard-earned victory; Kilfeacle and District finishing the half leading by 14-10.

From the restart, Kilfeacle immediately took the game to Abbeyfeale The backs Jack Armshaw, Darren Lowry, Gavin Heuston, John Bourke, Shane Luby, William Staunton, Evan Breen, Kevin Doyle and James Hogan were immense for their attacking and defensive prowess and were very hungry to add to the Kilfeacle try count as Kilfeacle went in search of a crucial bonus point win.

Kilfeacle were on the offensive immediately however met with a very resolute Abbeyfeale defence who were buoyed by their first half performance. Kilfeacle attacked wave after wave and it seemed only a matter of time before a 3rd try would arrive. It came in the 59th minute with a great team effort finished by Kevin Doyle, however not converted.

The scoreboard read 10 points to 10 with only 21 minutes remaining. Kilfeacle and District showed no sign of relenting and gained territorial advantage and within 5 minutes were further ahead with the Abbeyfeale defence giving way to a well worked try touched down by Evan Breen in the corner, after excellent work from Christopher Farrell, Ricky Whitney and Darren Ryan, who were inspired on the day. Gavin Heuston’s conversion attempt from the side-line drifted off target so the score was now 24 -10.

The winning bonus point had been secured so this signalled the emptying of the bench to give some more squad members some very valuable experience and playing time. The game became disjointed with so many changes and this did allow Abbeyfeale back into the game. Abbeyfeale to their credit never gave up in their pursuit of a losing bonus point and in the dying seconds of the game were rewarded with a try under the posts which was converted.

The final score line of 24-17 in favour of the home side meant that Kilfeacle and District had moved back to joint top of the league table and Abbeyfeale had earned a very valuable away losing bonus point.

Kilfeacle’s next game is a tough away game against Galbally next SUnday and the club hope the supporters continue to come along and support the lads. 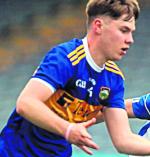