Nenagh CBS get off to losing start in Harty Cup opener 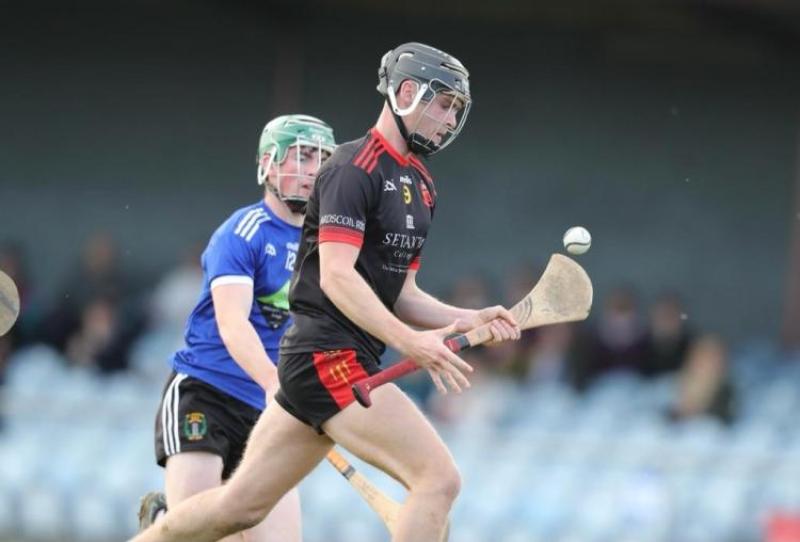 Nenagh CBS got their 2021/22 Harty Cup campaign off to a losing start as they fell to Limerick side Ard Scoil Rís on a scoreline of 0-18 to 0-16 this Monday afternoon.

In Sixmilebridge, the Limerick city secondary school had six points to spare early in the second half but then faced some anxious moments in the final quarter as the Tipperary side battled back in this Munster Post Primary Schools Senior A (U19) hurling championship tie.

The North Circular Road outfit had the aid of the breeze in the opening half and brought a 0-11 to 0-6 lead into half time.

It was an opening half scoresheet dominated by Niall O'Farrell, who scored 0-8 (6frees) for the side coached by teachers Niall Moran, Cormac O'Donovan and Paul Flanagan.

It was 0-5 to 0-4 to the Limerick side at the first half water break but the tie was then level at 0-5 each - just the second time level.

O'Farrell edged Ardscoil Ris back ahead and it was 0-7 to 0-6 with 22-minutes played.

Ardscoil Ris hit the final four points before the break with Riain O'Byrne, Dara Casey and Michael Galvin joining O'Farrell on the scoresheet.

In the second half three points from Shane O'Brien moved the Limerick side 0-15 to 0-9 ahead and the game was just inside 10-minutes of the new half.

Darragh McCarthy, Sean Kenneally and Michael Ryan had points for Nenagh and it was a 0-16 to 0-13 entering the final quarter.

Oisin O'Farrell eased Ardscoil Ris tension with a point but Nenagh kept battling back and in the final minute it was a one point game.

In injury time Dara Casey's third point sealed the win for the Limerick side, who had two fine second half saves from goalkeeper Seimi Gully.