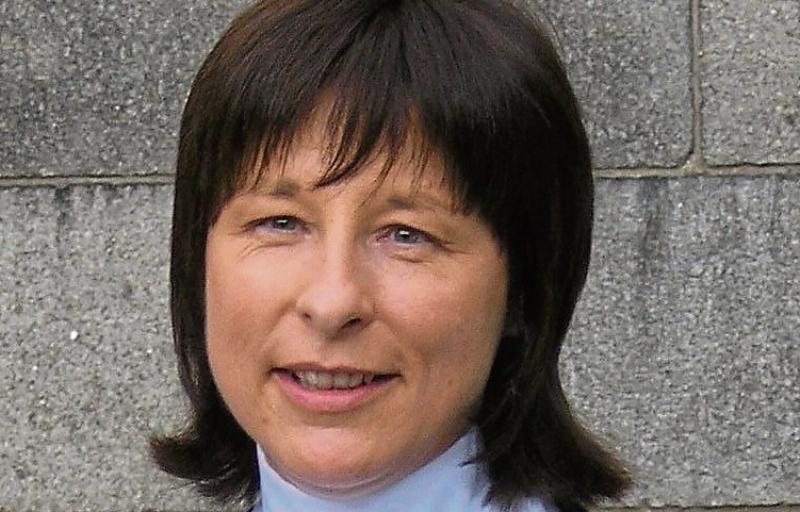 Judge Elizabeth MacGrath: warned defendant that he is facing a custodial sentence

A man who has numerous convictions for driving without car insurance is facing another prison sentence, Judge Elizabeth MacGrath warned at Nenagh Court.

Igoris Timoscenko with an address at Mounseys Flats, Dromin Road, Nenagh, pleaded to driving without insurance and no driving licence at Martyr’s Road, Nenagh, on April 14, 2020.

The court heard that he was disqualified at the time and had already been given two driving bans - one for eight years and a second for 10 years.

The court heard he had three previous convictions for driving without insurance.

Mr Timoscenko’s solicitor, Johnny Spencer, said that his client was 40 years old and originally from Lithuania.

He had been working as a part-time plasterer at the time and had been asked to go for some supplies by his employer, said Mr Spencer.

Mr Timoscenko’s employer would not have been aware that he was disqualified, said Mr Spencer.

He said that his client had had several issues with drink and drug addictions since he moved to Ireland.

“He is living in a bedsit in Nenagh and hasn’t integrated,” said Mr Spencer.

Judge Elizabeth MacGrath pointed out that Mr Timoscenko had already served time in prison for driving without insurance, but continued to drive.

“I have to consider a custodial sentence,” she said.

However, the judge said that prison had not acted as a deterrent and something was wrong.

“I am concerned that he would have served a prison sentence and still come back and committed the same offence,” said Judge MacGrath.

She adjourned the case to March 18, 2022 for a pre-sentencing probation report.

“I would like you to impress upon him that I might sign the committal warrant, but he’s the one who is putting himself in jail,” said Judge MacGrath.