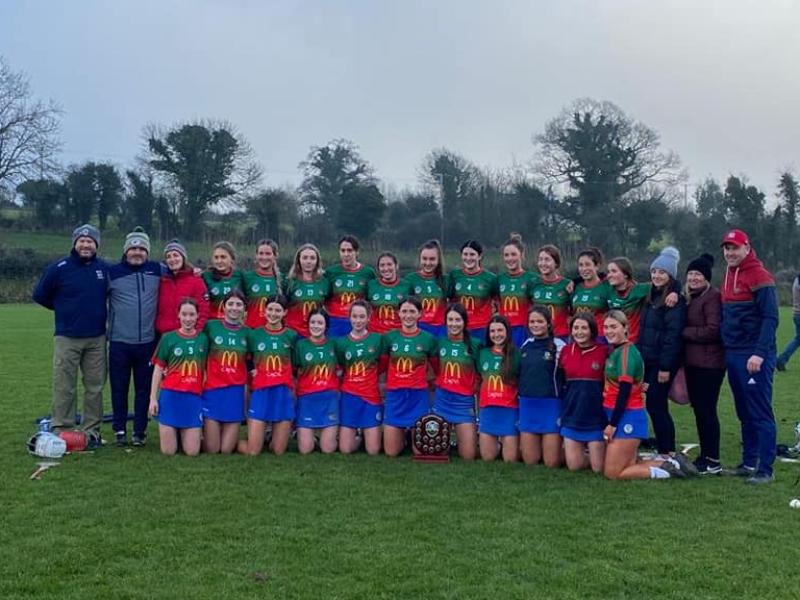 Cashel got off to a blistering start with a goal from Ciara Moloney within the first two minutes of the game, followed by a point each from Katelyn Downey and Keeva O’Donoghue. Another goal from Grace Moloney saw Cashel firmly in the driving seat.

Ciara Moloney, Anna Fahie and Erin Gillespie added to Cashel’s scoreline with a point each. Just before the first water break Annacarty secured two much needed points from Grainne Ryan and Ella Cummins to leave the score at the end of the first quarter Cashel 2-05, Éire Óg Annacarty 0-2.

Following the break Éire Óg Annacarty emerged with a spirited step and dominated the quarter. The scoreboard was lit up with four points from Grainne Ryan, 2 points from Danielle Ryan and one point from Eva O’Dwyer. 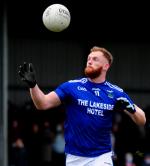 Amazingly Cashel failed to register a score in this quarter meaning only 2 points separated the sides at half time with Cashel King Cormacs still in front 2-5 to Annacarty’s 0-9 points. Both sides continued to entertain the supporters with more exciting end to end camogie in the second half.

Cashel came out briskly and scored two points in quick succession, one each from Keeva O’Donoghue and Ciara Moloney. Éire Óg however quickly responded with a goal from Molly Barry. Prior to the water break both teams made changes in a bid to swing the game in their favour.

As the final few minutes ticked down Grainne Ryan added another point to Éire Óg’s tally but Cashel’s Erin Gillespie ensured her side kept in front with her third point of the day.

To the delight of the Cashel players and supporters referee Pat Murray sounded the whistle after an enthralling highly skilled game and Cashel King Cormacs ran out deserving winners on a final scoreline of 2-12 to 1-11.

In the end Cashel’s brilliant opening quarter where they scored 2-5 to Annacarty’s 2points proved crucial. Despite some great performances and scores from Annacarty, Cashel always had that cushion of a lead and they were able to keep the scoreboard ticking over to claim a famous win.

2-12 to 1-11 was excellent, scoring for a minor final only days out from Christmas. A real testament to the talent on display and the excellent coaching from both management teams.

Equally impressive was the spread of scorers for each side with 6 Cashel players and 5 Annacarty players all getting their names on the scoresheet.