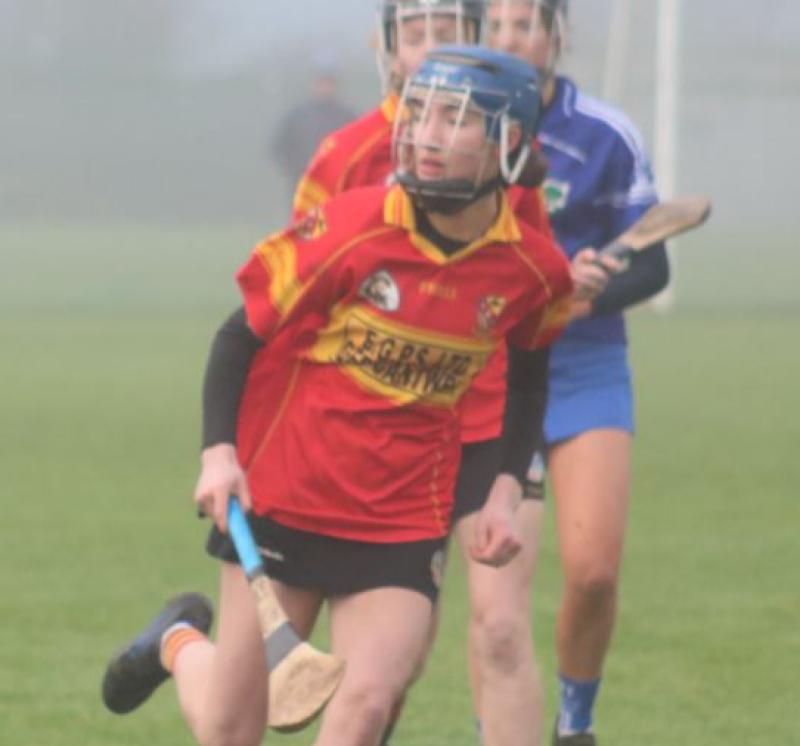 Two first half goals from Rachel Ralph were key to Moycarkey Borris’s success as they booked their place in the county final in the new year against Shannon Rovers. A great start by the home side saw them take a commanding lead at the break on a scoreline of 2-06 to 2 points.

Fethard found another gear in the second half and responded great to the task ahead, limiting Moycarkey to just 3 points and really testing their defence. Moycarkey however showed lots of resolve and skill. In the end despite the best efforts of the Fethard attack they could only muster a further 2 points leaving Moycarkey Borris deserving winners on a final scoreline of 2-9 to 4 points.

On a cold foggy morning and a heavy pitch, Shannon Rovers started lively and were 1-02 to 2 points up at the first water break, the goal came from a clinical Laura Leenane finish to the net after receiving a pass from the industrious and skillful Nicola Kelly.

Shannon Rovers had extended their lead to 1-05 to 4 points by half time, Laura Leenane and Celine Guinan with a point each from play and Laura had also added two from frees. Full forward Alanna English scored all 4 of Brian Borus’ points from frees.

The third quarter saw Brian Borus increase the pressure on Shannon Rovers’ defence. Brian Borus’ full back Kacey Meehan came up the field to take a 21 yard free which she struck cleanly to the roof of the Rovers net.

By now two of Rover’s full back line were on yellow cards reflecting the pressure felt by the defence from the strength of the Brian Borus challenge.Shannon Rovers got to grips with Brian Borus efforts and swung momentum back in their favour with Emma Darcy scoring a point from play.

Shannon Rovers will now face Moycarkey Borris in the final on Monday January the 3rd.