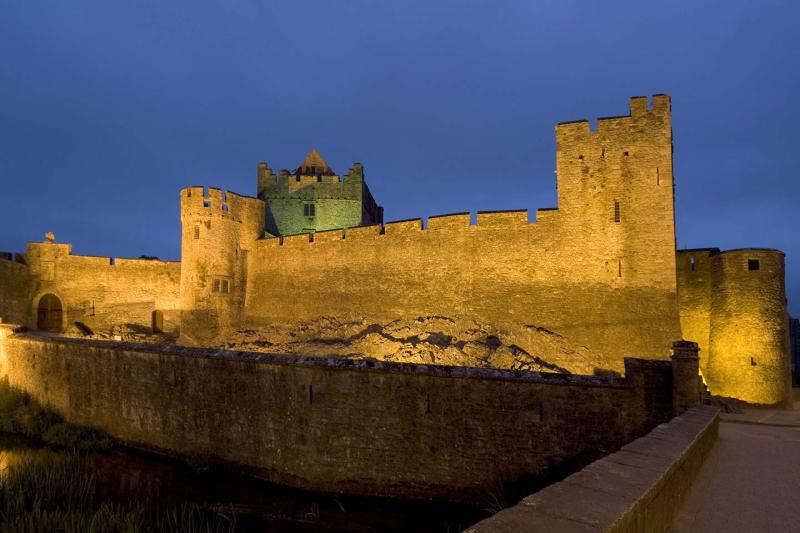 Cahir Castle has been nominated for a prestigious film location award.

Castle is one of the finalists of the EUFCN Location Award 2021, the annual prize for European filming locations organized by the European Film Commissions Network (EUFCN), as the location was submitted by Screen Ireland.

The castle, which was a key set for the recently released film 'The Green Knight' has been a well used location for films over the years, and has been acknowledged for it's latest onscreen instalment.

The Green Knight is an epic fantasy adventure based on the timeless Arthurian legend, and tells the story of Sir Gawain, King Arthur's reckless and headstrong nephew, who embarks on a daring quest to confront the eponymous Green Knight, a gigantic emerald-skinned stranger and tester of men.

Cahir Castle is a designated National Monument of Ireland and is cared for by the Irish Government’s heritage conservation agency, the Office of Public Works. In the scouting for  The Green Knight , the castle was the front runner from early on.

“Cahir Castle offers a variety of interiors and exteriors that help set the scene for an Arthurian tale,” says Rossa O’Neill, Location Manager for the film.

“The first thing we did was sit down together and look at reference pictures that Director David Lowery and Production Designer Jade Healy had put together of various castles.

“From that I was able to show them some similar options and then we hit the road and went castle hunting. The Office of Public Works who run Cahir Castle were incredibly supportive when it came to facilitating filming.”

The well preserved 13th-century castle, beautifully displaying the craftmanship of the medieval masons, provided a wonderfully authentic backdrop for a tale of honour, bravery and courage. 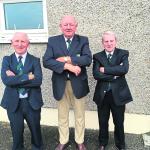 The locals in Cahir town centre, County Tipperary, welcomed the production with open arms, according to O'Neill:

“There was a great excitement during filming,” says Location Manager Rossa O’Neill. “Even the ducks from the castle moat tried to get in on the action," she finished.

The general public has now the chance to vote for their favourite location among the 5 in the EUFCN Location Award shortlist: