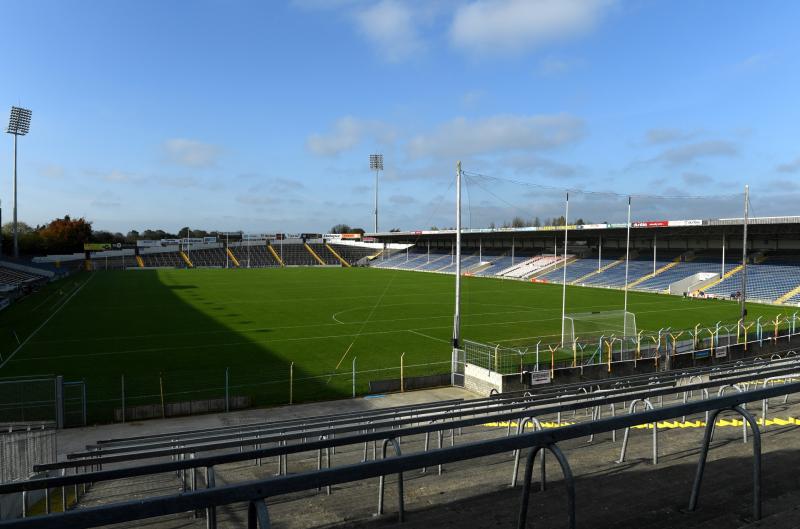 The planned refurbishments of Semple Stadium may be on hold for a number of years according to County Board Chairman Joe Kennedy, who has been speaking about the future of the stadium.

Upgrades to the Old Stand including new dressing rooms, meeting rooms and function facilities were part of plans given permission in 2020.

Unfortunately, the negative impact of the pandemic has made funding from Government hard to come by and Joe Kennedy expects the works to be delayed for the foreseeable future.

“I’d say they’re on a big pause at the minute because we will be depending on funding from Munster Council and Croke Park, and the Sports Capital Funding or some such funding like that, to fund a development like that.

“So, I can’t see that happening in the next two to three years, you know until the whole association is on surer financial footing – it’d be very difficult to see any commencement of work on that at present.”

Grangemockler Ballyneale are unable to field a team