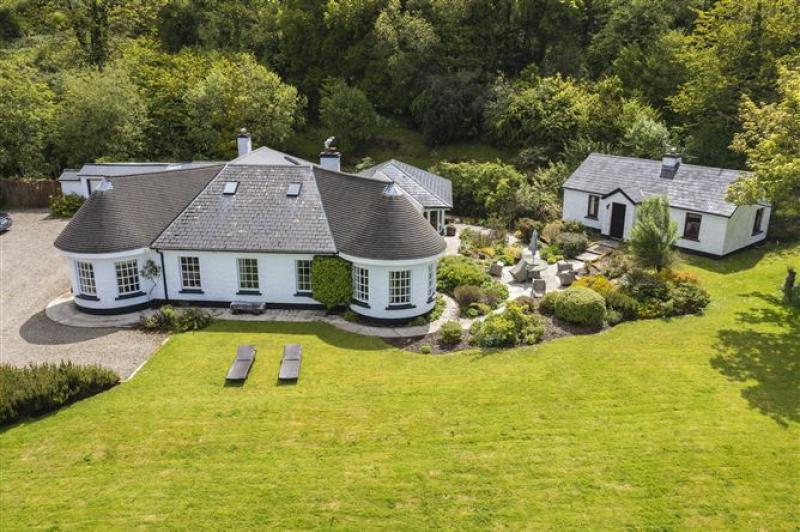 There were a number of house sales in Tipperary that fetched over the €500,000 mark, according to the Residential Property Price Register.

The areas with the most most expensive houses was around Nenagh and Ballina in the north of the county, and Clonmel in the south, reflecting both their location to jobs locally and their easy access to Dublin by motorway and train. The airports at Dublin and Shannon are also within easy reach.

The highest price was made for the three-bedroomed Dun Aine in Ballina, €692,000, a 2,373 square foot home that came with its own guest cottage and panoramic views over Lough Derg. The selling price was €692,000 and the asking price had been €750,000. It was sold by Savills.

The second highest, €650,000, was for the 18th century The Old Mill, Carrigahorrig, near Terryglass. That sale was put on the register on July 28.

Other properties in the Nenagh area making high prices were €550,000 for a property at Ballycuddymore, Ballywilliam, Nenagh; €460,000 for Cathair Fhlannain at Church Road, Nenagh; €495,000 for a home in Rathmartin, Nenagh; €575,000 for Rockvalley House, Puckaun, Nenagh; and a property at Derrycastle outside Ballina fetched €570,000.

The third highest sale was New Abbey, Loughtally, Clonmel, which went for €615,000.

The highest price fetched in to the Thurles area was Avondale, Clongour, Thurles, which made €317,000.

The second most expensive house in the Thurles area was a property at Bawntameena, Racecourse Road, which is listed as having made €310,000. The lowest was €40,000 at Ballynastick, Coalbrook.

While many homes and properties in Tipperary fetched higher prices, these have yet to be placed on the property register.