Drom & Inch hold on to clinch another Munster final spot 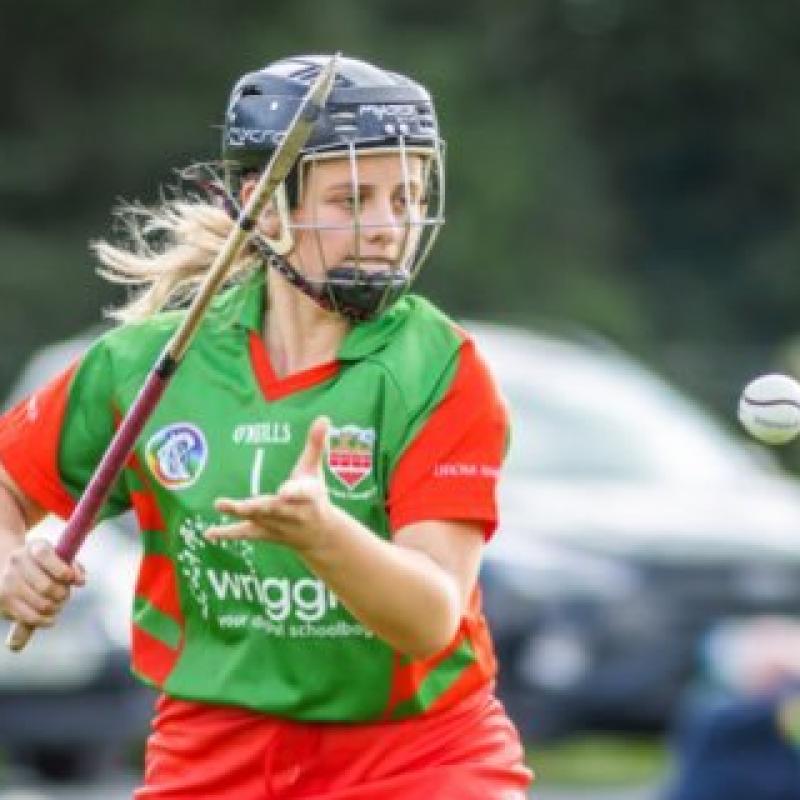 Drom & Inch staved off a relentless Newcastle West effort to claw their way into another Munster final with a narrow three-point win in an attritional affair in the Ragg earlier this afternoon.

Mere months after clinching a Munster title, Drom have had a quick turn around to defend their title, and without the services of Mairead Eviston, will be delighted to have come out of this one with a win.

Eimear McGrath points from placed balls proved vital, as she proved to be more clinical than her free taking counterpart, Rebecca Delee, which proved to be the major difference in the end, with Drom holding out late on to clinch a hard fought win.

Drom & Inch had use of the stiff breeze present in the Ragg in the first half, and got off to a barnstorming sight as they had the opening three points in as many minutes, as club stalwart Joanne Ryan pointed two lovely efforts, either side of an over the shoulder score from Miriam Campion to get the reigning champions off to a great start.

The wind was severely curtailing Newcastle West's ability to get out of their own half, as Drom continued to impose themselves on the game with Eimear McGrath pointing a 6th minute free before registering her first from play three minutes later, after a lovely pick out across field from Miriam Campion gave her space to fire over from the 45.

0-5 to nil at this stage, it was looking like the Limerick champions were going to need to tighten up and limit the damage against the breeze, but they showed great character to knuckle down and battle their way into the game, with two Rebecca Delee frees before the water break giving them a big boost.

The heavy underfoot conditions, coupled with the four seasons like weather made the game a scrappy contest in the second quarter, and the Limerick ladies had a degree of confidence now as Rebecca Delee and Iris Kennedy both slotted over nice points from play to reduce the gap to a single point after 21 minutes of play.

The Tipperary champions needed to up the intensity and take more of a scoring advantage into the break, and they added further scores from two hard earned Eimear McGrath frees in the 27th and 29th minute after hard work from Niamh Long; McGrath's second was a monster effort from midfield.

Limerick senior star Rebecca Delee showed her quality to score a lovely point on the run two minutes into added time for Newcastle West, but it was Drom that finished the half's scoring with a Eimear McGrath 45 which sent them in with a 0-8 to 0-5 lead at the break.

The second half was going to be closely fought as Newcastle West had the aid of the elements and had a very attainable three point gap to bridge, but Drom were quick out of the traps from the throw-in; Eimear McGrath once again scorer in chief with two well struck frees against the wind pushing their lead out to five points.

There was little in the way of free flowing and fluid camogie in the second period, as the game descended into an entirely scrappy affair, with Drom dropping deep to hold onto their advantage. This was allowing Newcastle West to launch attacks, but with Niamh Treacy sweeping, they were managing to repel the onslaught.

With ten minutes to go the Limerick champions were beginning to grind they way bac into contention, as the Drom discipline was fading, with tired legs and minds giving Rebecca Delee two frees to pull it back to a one score game at 0-10 to 0-7.

Delee will rue some poor shooting on her part as she was handed several other frees in the last ten minutes, but her radar was wayward and it allowed Drom to hold out a late Newcastle assault on the goal to clinch their place in another Munster final.

End in sight for one of Tipperary's worst traffic jam locations