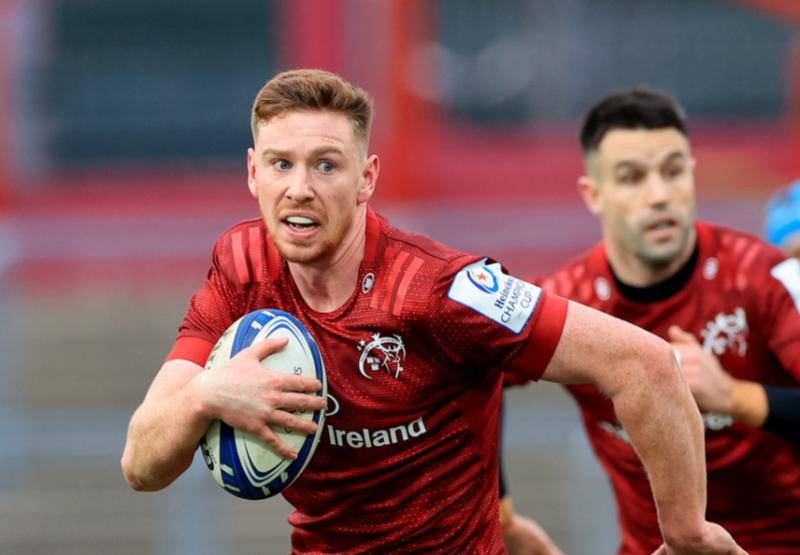 Ben Healy had a solid outing for Munster in the European cup yesterday as the Tipperary man helped propel the province to a convincing win against Wasps on a 45-7 score line and clinch a place in the knockout stages in the process.

The Kilruane man was excellent from the boot, scoring 11 points in his 70 minutes on the field with a lot of flowing attacks stemming from the fly-half.

Cashel's Diarmuid Barron also had a decent outing, featuring in a pack that dominated throughout the game; Barron making way after 50 minutes.

Munster's european campaign will now take a back seat due to the imminent commencement of this year's Six Nations; with Munster drawn to play Exeter Chiefs away on April 8th.