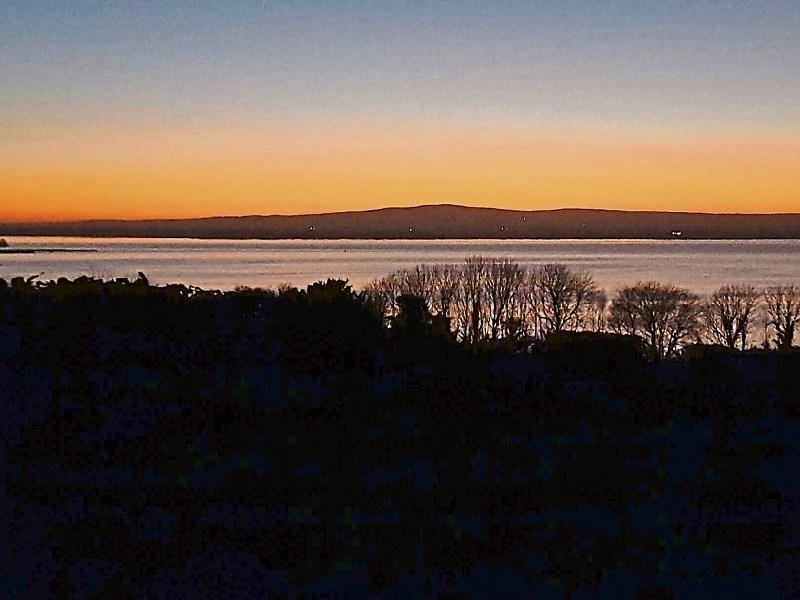 Fáilte Ireland has tannounced the expansion of Ireland’s Hidden Heartlands to include all of counties Cavan, Westmeath, Offaly and an additional part of Tipperary, parts of which were previously covered by the Ireland’s Ancient East regional tourism brand.

The announcement was made at Fáilte Ireland’s From Survival to Recovery industry event in Dublin, which was attended by over 800 representatives from the tourism and hospitality industry. Fáilte Ireland plans a €10m spend to promote tourism in 2022.

"The Ireland’s Hidden Heartlands brand is centred around Ireland’s natural rural beauty, relaxation, and untouched heritage and outdoor activities which each of these counties boast in abundance.

"We look forward to working with industry stakeholders, strategic partners, members of the Oireachtas and the local authorities as we develop this beautiful region as one of the leading regenerative tourism destinations in Europe, with nature and communities at its heart.”

Ireland’s Hidden Heartlands was launched by Fáilte Ireland in 2018 and has been successful in growing tourism in the region. The expanded footprint for Ireland’s Hidden Heartlands to include Cavan, Westmeath, Offaly and part of Tipperary will give visitors a more cohesive visitor experience in the area and will strengthen the overall tourism offering.