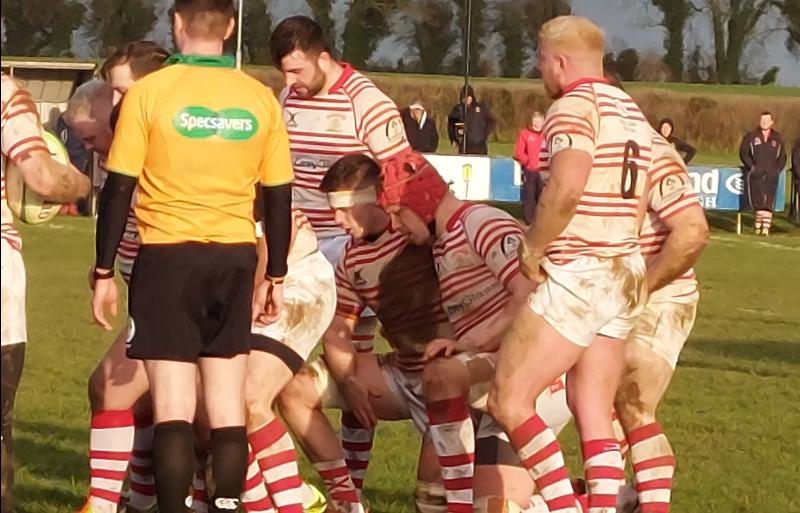 AIL rugby fare returns to action this coming weekend with Clonmel RFC, Cashel RFC, and Nenagh Ormond all kicking back into their respective campaigns.

In Division 2A, Cashel RFC will be looking to continue their promotion hunt as they face Ballymena in Antrim on Saturday. The Tipperary men find themselves in second position, just two points ahead of their opponents this weekend, and a win here would see them detach themselves well from the pack and try to reel back Queens University in first place.

Cashel will be hoping that their Tipperary rivals Nenagh Ormond can pull off a shock against Queens in their game, as the Nenagh men travel the same road to Antrim to face the table toppers on Saturday. Ormond have had a resurgent run of form in 2022, and though they won't lack in confidence, the task will be a big one as they look to keep the points coming on board in their efforts to pull themselves out of 9th.

Elsewhere, in Division 2C, Clonmel RFC will be in action against City of Derry at home on Saturday in what could prove to be a decisive game in the battle to avoid relegation. Clonmel find themselves second from bottom in 9th on 13 points, with their northern opponents a place ahead on 15 points. A win here would go a long way to getting Clonmel out of trouble.

€55,000 announced for roadworks from Moycarkey to Maxfort near Thurles