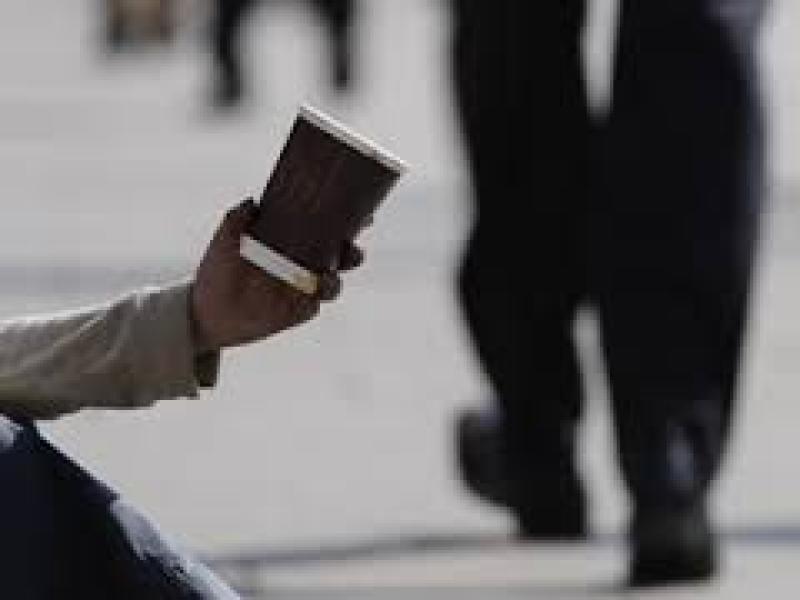 A man who was begging on the street in Roscrea was obstructing pedestrians, Nenagh District Court was told.

Georgel Vasile, 49, of no fixed abode, Naas, county Kildare, pleaded to failure to comply with the direction of a garda at Main Street, Roscrea, on August 27, 2021.

The court heard that at 1pm on the day Mr Vasile was obstructing a doorway and was using a paper cup as he attempted to tell people he was homeless.

He was asked to stop and leave the area, which he did, but returned at 1.30pm, and was arrested.

Mr Vasile, a Romanian national, speaking through an interpretor, said that he apologised for his behaviour.

“He is homeless,” the court was told was Sgt Michael Keating, “but I gather he gets around a bit.”

“There are organisations out there which can support you if you are in difficulty,” Judge MacGrath told Mr Vasile.