REVEALED: Yearly rainfall in Tipperary amongst the highest in Ireland 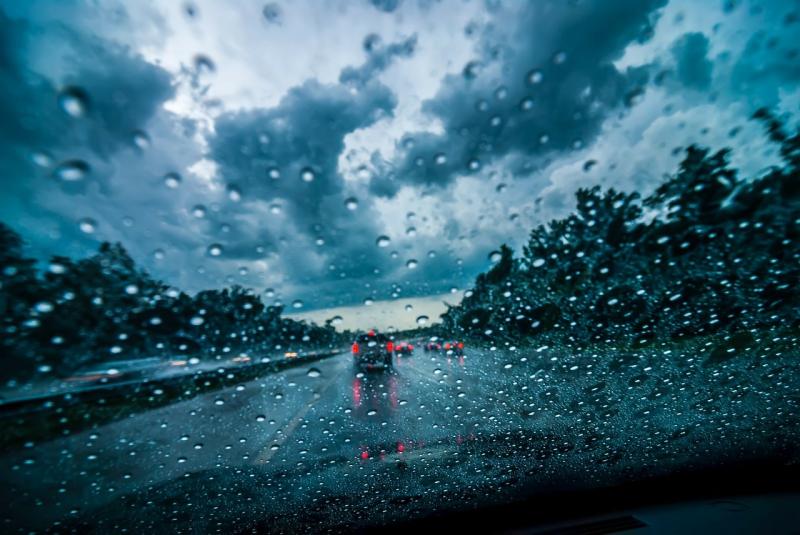 In the wake of weeks of storms, new research has revealed Ireland's rainiest counties with Tipperary named high on the list, coming in at fifth.

Chill Insurance carried out the research as part of a study into the safest counties to be a driver in. The research looked at rainfall as it is a driving hazard, as well as the level of car theft in each county, local driving test pass rates and the number of crashes each year.

The research found that Kerry gets the most rain with an average of 61.5 inches of rain falling annually. They were followed by their neighbours Cork, Limerick, Galway, Sligo, Tipperary, Mayo and Clare, all with 39.4 inches of rain each year on average. 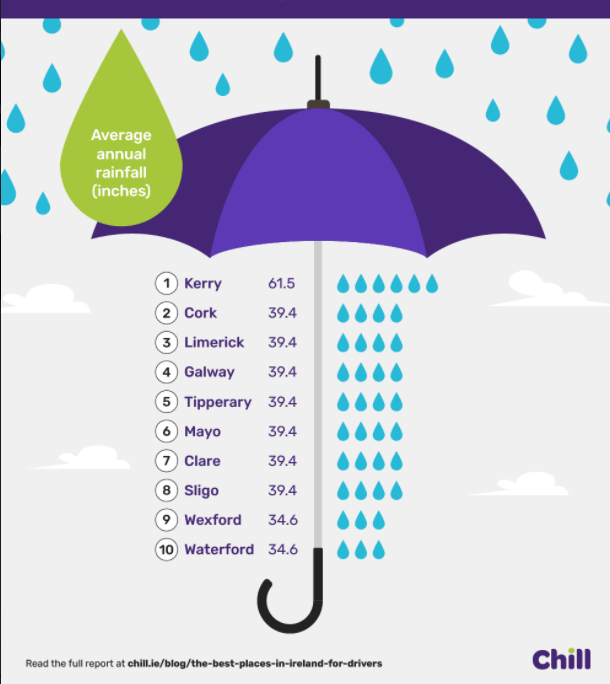 The research also showed up the counties with the least rainfall and that honour goes to Longford with an average of 25.9 inches of rain per year.

Longford also came out on top in the overall metric of the best county in Ireland to be a driver with a driving test pass rate of 61.8%, three crashes per every 1,000 drivers every year and a comparably low level of car theft crime.

Monaghan, Laois, Westmeath and Roscommon rounded out the best five counties to be a driver. 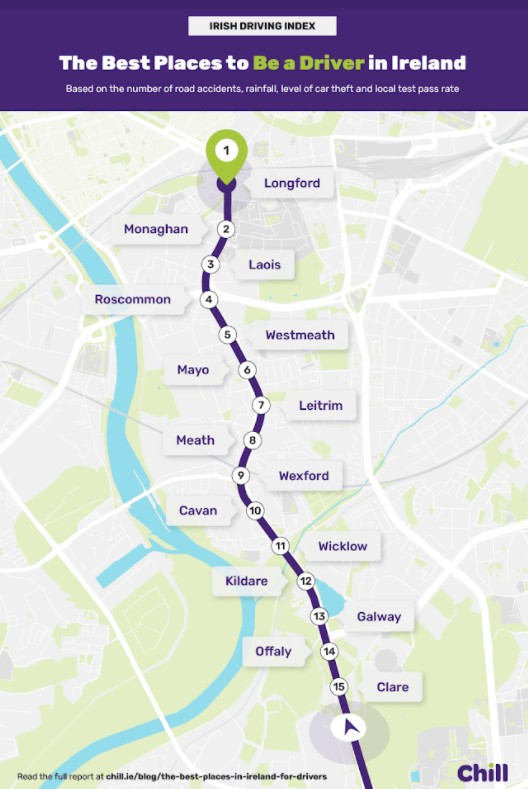 The commercial vacancy rate in County Tipperary rose to 14.5% in the last quarter of 2021
ADVERTISEMENT - CONTINUE READING BELOW