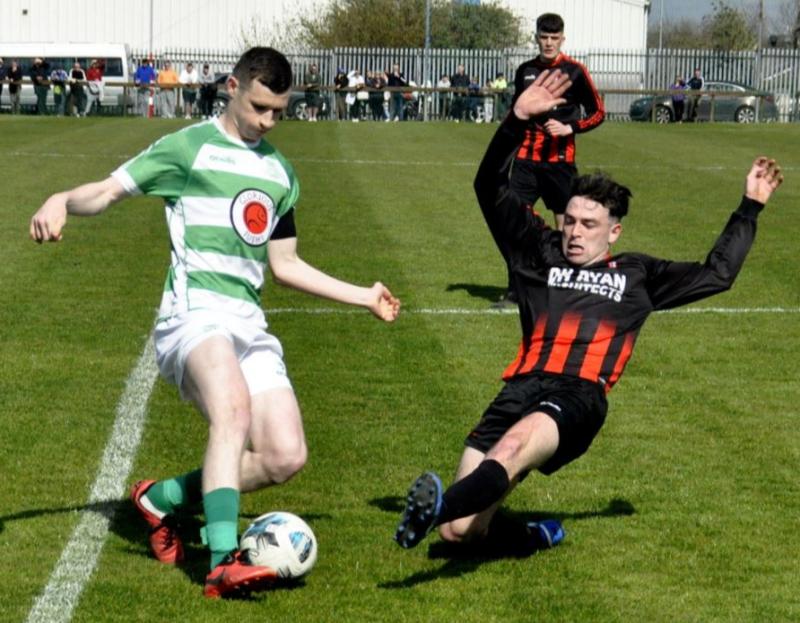 There was heartbreak for the Peake Villa Junior A team in Waterford City as they bow out of the prestigious FAI Junior Cup. The weather was beautiful, the pitch was in good nick, the crowd came out to watch, overall a fine day for a game of football.
Like all cup games it was nip and tuck for the first 15 minutes with both sides creating half chances.

The first real chance fell to Evan McCormack in the 5th minute who got on the end of a Mick Ryan corner but his header hit the post and went wide.

The home side took the lead in the 18th minute when a ball over the top was ran onto by Dean Walsh who was quickest to react and headed over the Peake keeper Willie Tierney. 1-0

The lead only lasted five minutes though, as a great ball through by Dale Loughnane found Matthew McKevitt in the 23rd minute and he finished to the bottom corner. 1-1

There was nothing between the teams for the rest of the half and the sides went in at the break level, as this was shaping up to be a cagey cup tie.

McKevitt came close in the 58th minute from a Mikey Wade corner but his header went just wide.
The home side were awarded a free kick in the 65th minute and Aaron O Connor found the bottom corner to put the home side 2-1 up.

Villa went for it in the closing stages and came close in the 87th minute when a Dale Loughnane ball across the box was nearly met by the sliding Matthew McKevitt but he couldn't get on the end of it.

And so the game finished 2-1 to Villa Fc. Best on the day for Peake Villa were Matthew McKevitt, Dale Loughnane and Jack Ryan Casey. 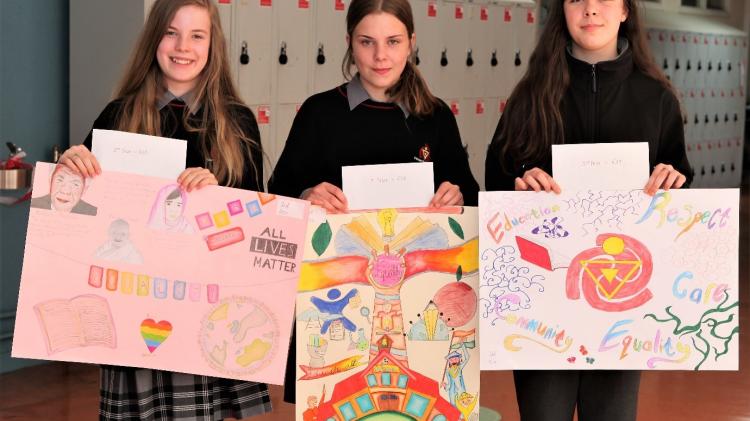 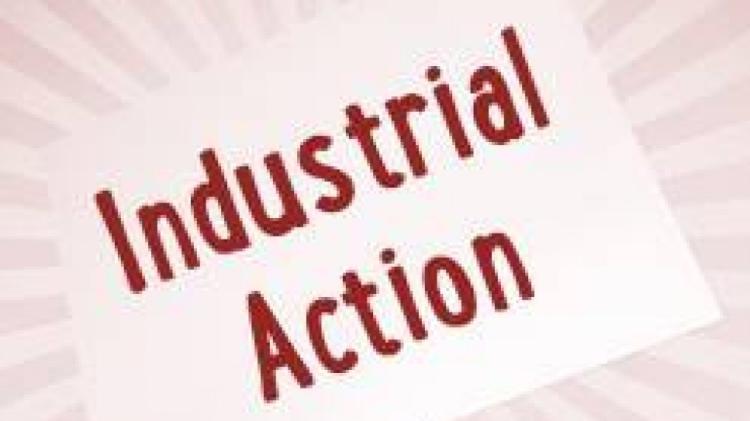