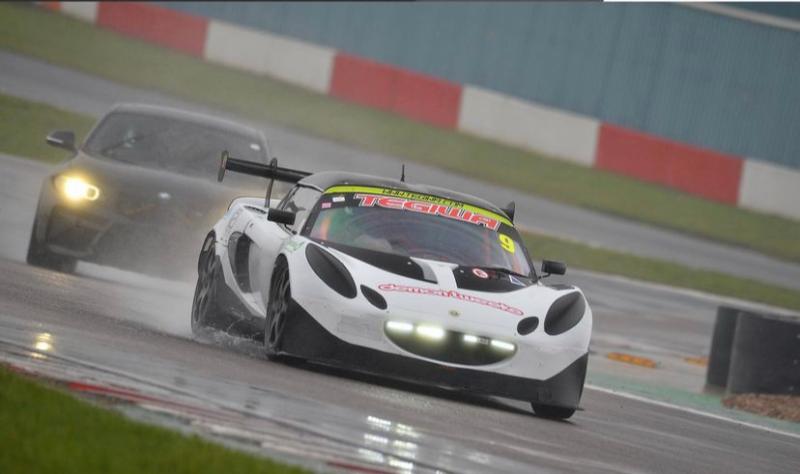 Nicole in the BSCS Lotus at Donington Park recently.

Roscrea's Nicole Drought has signed a deal with the UK based BSCS team to compete in all rounds of the 750 Motor Club Club Enduro series.

Nicole Drought said, “It’s great to be back behind the wheel and the car feels really good. I’m looking forward to the season and hopefully we can bring some more trophies home to Roscrea.”

The Club Enduro season begins at Donington Park on Monday with a 125 minute race on the GP layout. During the season Nicole will compete at a host of circuits across the UK as well as a planned trip to race on the famous Spa Francorchanps circuit, the home of the Belgium Grand Prix, in July.

Tipperary Rugby: Home and away games with Derry to decide Clonmel’s AIL fate

Tipperary name their u20 hurling team for clash with Waterford

The game takes place on Wednesday evening in Semple Stadium