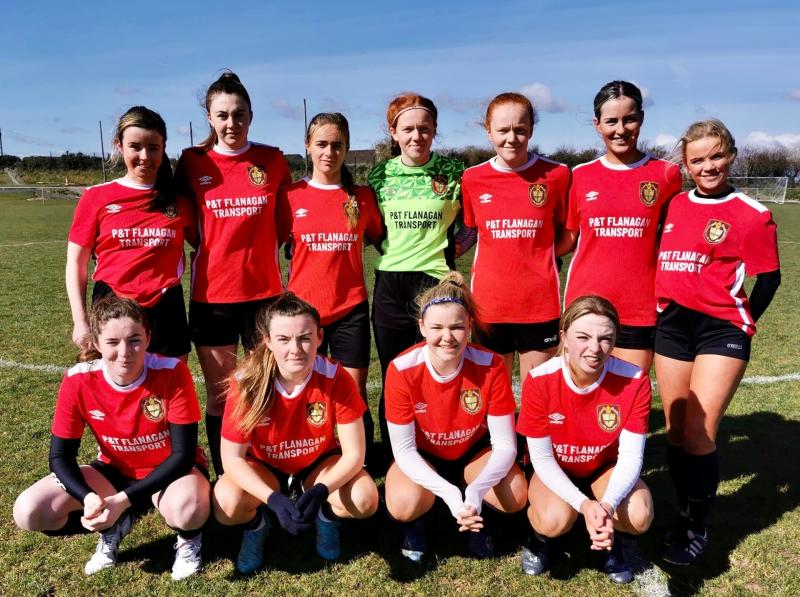 The Presentation's U17 soccer team

Huge congratulations to our u17 Soccer team who, were crowned Munster champions in an epic and closely fought final against local neighbours, Ursuline Thurles, in Peake Villa grounds last week.

In what was a very tight match, with both sides having chances to score at both ends, the deciding goal came from Pres Thurles’ captain, Grace Flanagan, who scored a wondrous 35-yard free-kick.

Ultimately, this goal proved to be the difference between the two evenly matched teams. Our girls now march on to the FAI Schools Junior National Cup Semi-final against St Mary’s College, Naas, and will take place on Thursday, April 7th at 1 p.m. on Killeshin FC grounds.

PICTURE: Over 30 bags of waste collected in community clean up in Tipperary

The Community Development Section of Tipperary County Council has approached businesses on the streets in Roscrea, Nenagh, Thurles and Cashel

OBITUARY: Joe was an extraordinary man in every way and led a very fulfilled life