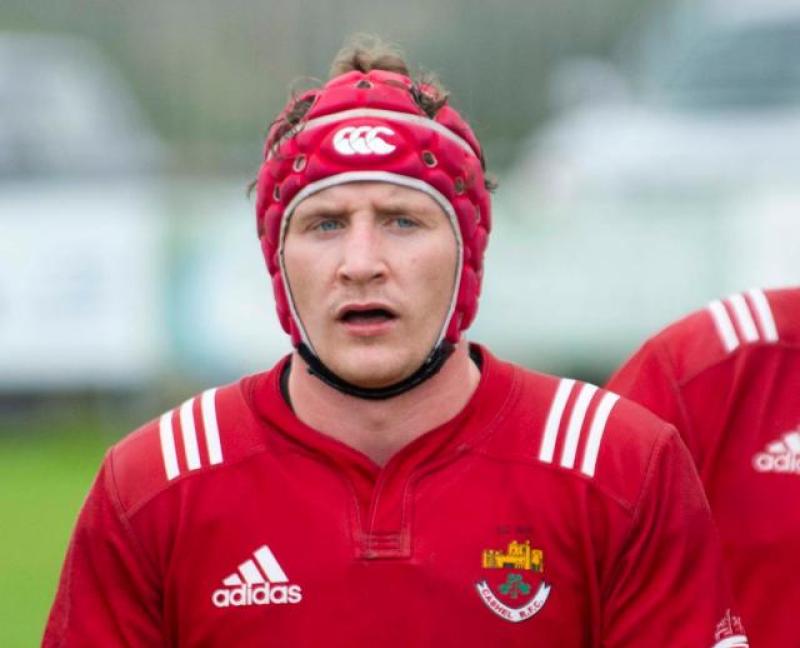 Cashel's dream of promotion to Division 1B of the All Ireland League died in the warm sunshine at Spafield on Saturday as Buccaneers came to town fully loaded and turned in a performance that in the first half threatened to blow Cashel away.

But Cashel turned in a storming second half and almost reversed the damage done in the first half when they played with a strong wind and trailed 15 points to nil as half time approached. The Cashel supporters turned out in very large numbers to encourage the team and while they went home disappointed they were immensely proud of the teams performance not just on Saturday but also in the previous eighteen rounds.

Remember that no matter how you choose to take part, you’ll be giving the gift of hope to those in your community in suicidal crisis

Cashel started well kicking into the Bucs territory and were rewarded with a penalty after four minutes which drifted narrowly wide. The hits were hard and the competition at ruck time was fierce.

Bucs won a lineout on their own ten metre line, fed the ball to the centre from where their scrum half made a darting run evading a tackle to score a converted try under the posts after ten minutes. Cashel came back at them but after constant pressure near the Bucs line they were turned over at the breakdown and the chance was lost.

Bucs worked their way upfield and their powerful pack got them to the Cashel twenty two. Cashel were penalised and went ten points behind. On thirty minutes a probing kick by the Bucs out-half was carried over the try line by Cashel with the visitors getting a five metre scrum from which they whipped the ball to the wing and scored another try. Cashel were really struggling at this stage and it looked like the match would drift away from them. However they have been through many battles over the last eight months and they took the game to the Bucs.

After they put a number of phases together Brendan Ryan dived over for a try which was hard earned and well deserved. This left the half time score Cashel 5 Buccaneers 15. The first ten minutes of the second half were very competitive with Cashel holding their own and trying to claw their way back into the game.

They suffered a major blow ten minutes in when Bucs won a lineout on half way. The ball was moved swiftly to the centre where their number eight broke the first up tackle and sprinted to the line to score their third try under the posts.
They added the extras and Cashel were 22 points to 5 down. Then Cashel began to play. From the kickoff Bucs were penalised, the penalty was kicked to the corner and the lineout maul, so effective all season, brought Cashel to the line. Kieran Ryan burst over for a try.

They repeated the dose ten minutes later with Kieran Ryan scoring again. Cian Mullane converted an suddenly there were only five points between the teams as the huge Bucs pack began to get tired. Cashel weathered some heavy pressure until the seventy first minute when they were penalised for holding on at the breakdown.

Bucs kicked the points and stretched the lead to eight points. Cashel tried very hard to reduce the deficit but time ran out and the Bucs booked their place in the final.

Cashel were disappointed with the result but knew they did not perform in the first half and that the two breakaway tries were fourteen points they should not have conceded.

Bucs deserved to win on the day and the fact that they were powered by eight Connacht academy players gave them a huge advantage. It is one of the challenges Munster teams face when they play Connacht and Ulster teams. Bucs will play Queens University in the final after Queens beat Ballymena 82 points to 14 in the other semi final.

Cashel can be very proud of their season finishing in second place after the eighteen league games, playing some fantastic rugby. 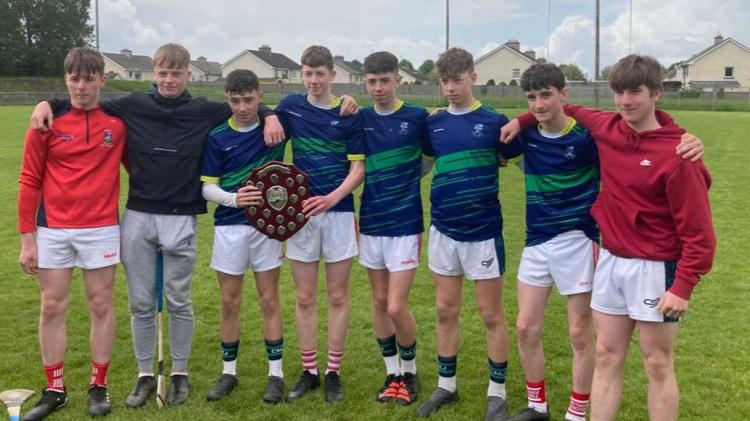 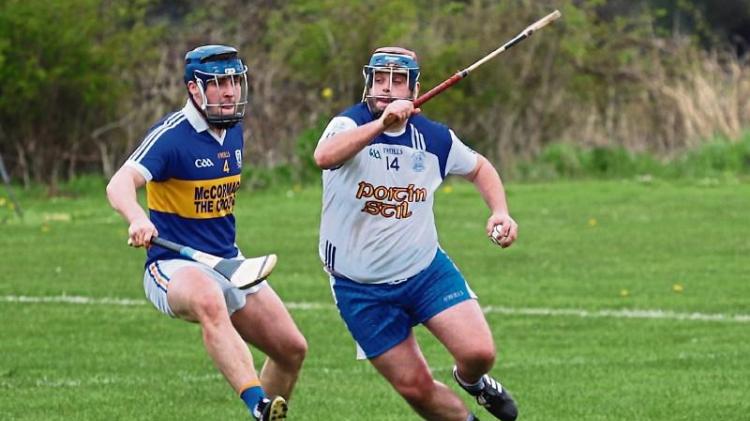