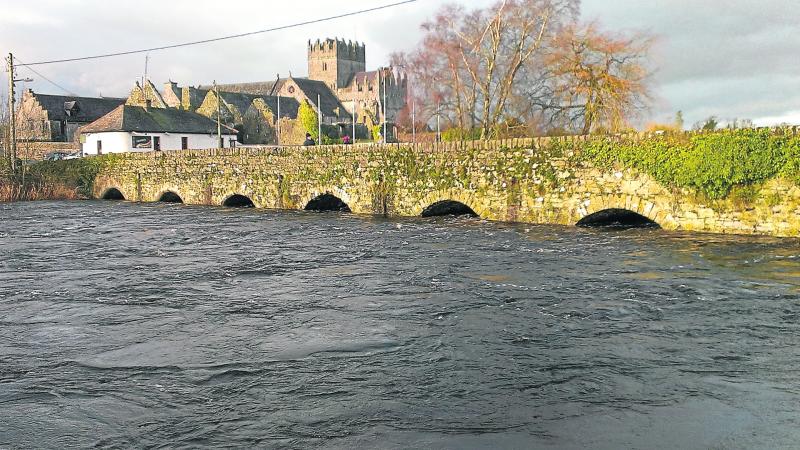 The bridge at Holycross village

Holycross is set to receive some €77,400 in funding for flooding mitigation under a scheme from the Office of Public Works.

Under the scheme, the funding is expected to be used to construct a new, 315-metre-long surface water storm drain, including manholes, chambers and civils works, with outfall to existing open drain at Holycross, Thurles.

The Minor Flood Mitigation Works and Coastal Protection Scheme was introduced by the Office of Public Works in 2009, the purpose of the scheme is to provide funding to Local Authorities to undertake minor flood mitigation works or studies to address localised flooding and coastal protection problems within their administrative areas.

The scheme generally applies where a solution can be readily identified and achieved in a short time frame.