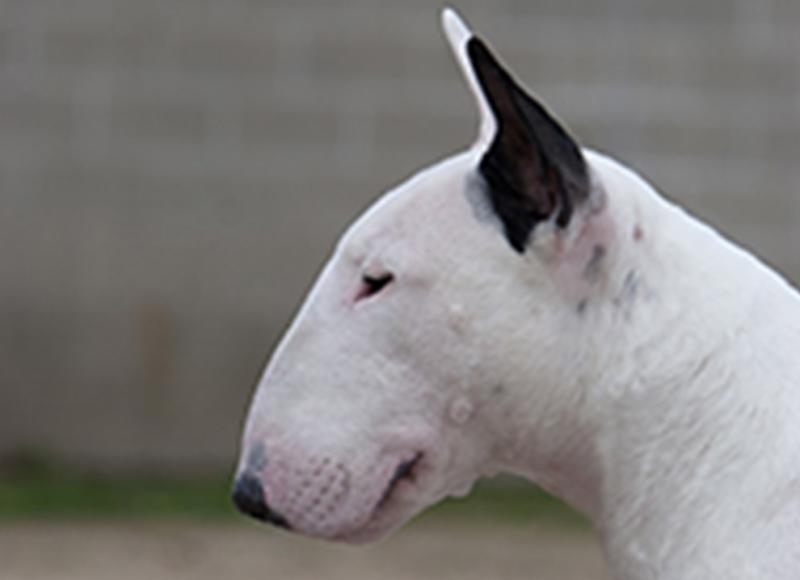 A garda had to use a food bait to lure a dog away from a busy street in Roscrea, Nenagh District Court was told.

Garda Harmon said that he had received a call on June 7, 2021, about a dog on Main Street, Roscrea, that was unaccompanied.

When he arrived he observed an English bull terrier on the street.

There were a number of small children in the vicinity eating ice-creams.

He asked them to go back into a shop.

Garda Harmon said that he then went to a local fast food establishment where he got food and lured the dog into his vehicle.

Garda Harmon said the dog was a restricted breed, that it had been unaccompanied and had not been on a leash in a public place.

Garda Harmon said that he traced the dog to Joseph O’Connor of 34 Parkmore Manor, Roscrea.

Mr O’Connor told him it was a show dog, but he had no licence for it.

He told the garda that he ran a garage and the dog was normally with him but had managed to get out and make its way to Main Street.

Judge Elizabeth MacGrath fined Mr O’Connor €200 for failing to have a muzzle on the dog.

Judge MacGrath fixed recognizance in Mr O’Connor’s own bond of €250.