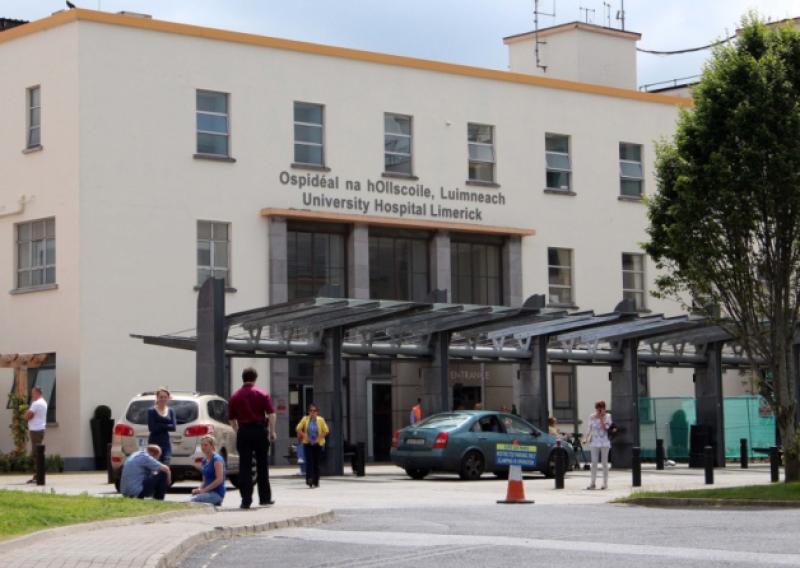 Tipperary TD Michael Lowry has questioned the terms of reference of the expert review group that is looking into the overcrowding crisis in University Hospital Limerick.

The hospital, which serves north Tipperary, has been in the spotlight over the past while due to the ongoing numbers on trolleys.

"The situation at University Hospital Limerick has been in crisis for some time. There is huge concern regarding accessibility to the hospital, the level and quality of care and the threat to patient safety," said Deputy Michael Lowry when questioning An Taoiseach, Michéal Martin during promised legislation this week.

Referring to the Department of Health appointed expert team sent to investigate the chronic overcrowding and the apparent breakdown in delivery of services, Deputy Lowry said that the situation had escalated despite the fact that UHL gained an additional 100 beds over the past 18 months.

He pointed out that at the end of April, the hospital recorded 126 people on trolleys, the highest figure ever recorded since records began in 2006.

"These patients were not in A&E. They had been triaged and deemed to be in need of urgent admission," Deputy Lowry pointed out.

He asked Mr Martin what were the terms of reference for the expert team and if they will they engage with nursing staff, with GPs of the region and with the ambulance services.

"Will they engage with and listen to the traumatic experiences of patients?" he asked.

The Thurles-based Independent TD said that it was imperative that they examined and indicated the additional supports and facilities that should be provided at Nenagh, Ennis and St John’s Hospital to alleviate pressure on UHL.

"Will they examine the needs for step-down beds?" he asked.

Deputy Lowry stated that in the interest of transparency the outcome of this inquiry should be made public.

Mr Martin confirmed that the Minister for Health wrote to the HSE on April 26 to ascertain urgently what additional resources could be deployed, as well as any changes that could be made, to alleviate the current pressure being experienced in the Emergency Department.

He said the hospital was working to ensure that care was prioritised for the sickest patients and, as part of the escalation plan, additional ward rounds, accelerated discharges and the identification of patients that could transfer to Model 2 hospitals were on the way.

"UHL is working with HSE Midwest Community Health Care to form a governance structure to deliver on investment in community care, hospital avoidance, chronic disease management in older persons. There are further plans including the provision of a 96-bed ward block at UHL," said the Taoiseach.