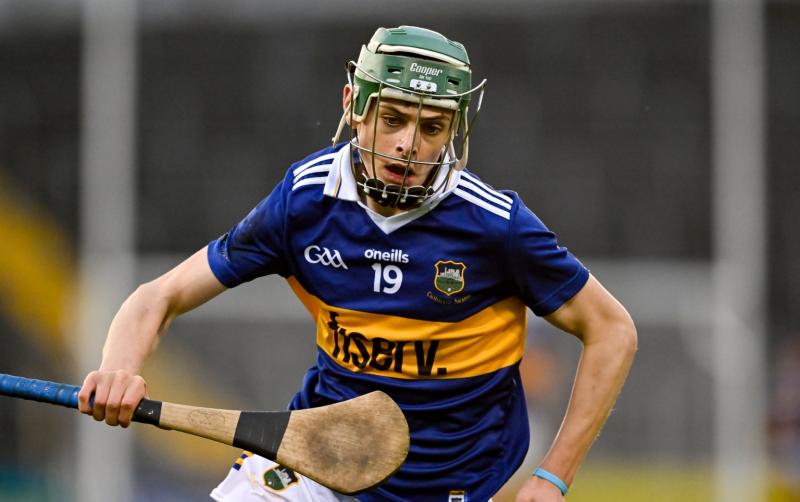 After an impressive dismantling of Waterford in Semple Stadium last week, it is a case of going with the tried and trusted for Woodlock as Tipp look to clinch a first Munster title at this grade for the first time since 2018.

Tipp have already defeated their final opponents earlier in the group stages of the Munster championship, with six points to spare in the April clash, and will be hoping for a similar result on Wednesday, with the game throwing in at 7.30 in Limerick. 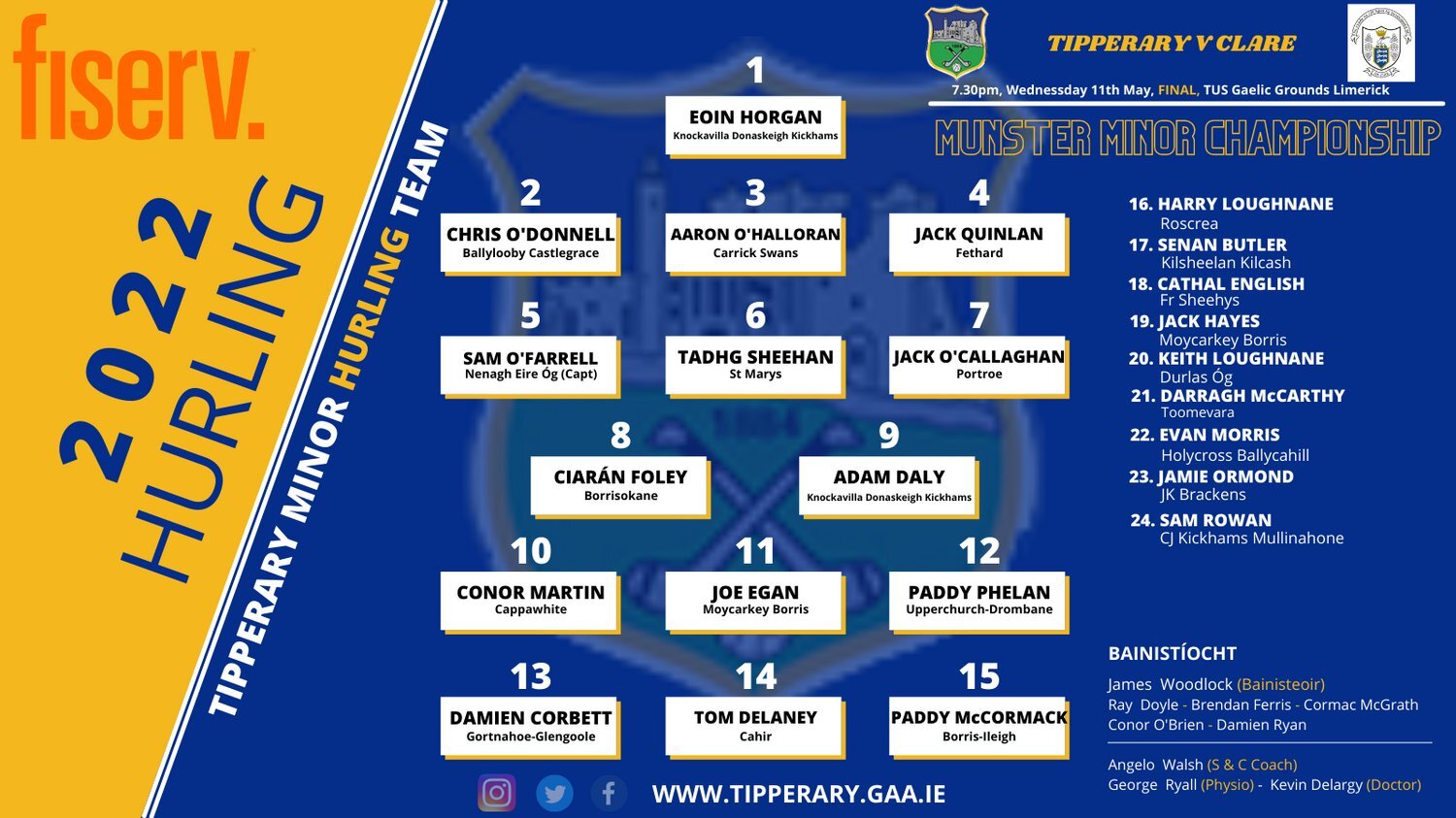