Tipperary U16 camog's fall at final hurdle to Cork 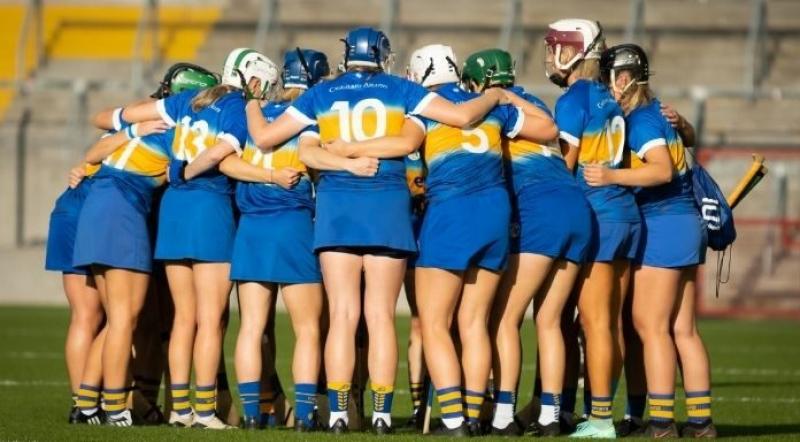 The Munster U16 A final took place last Friday evening in Kilmallock GAA. Cork started at a ferocious level and quickly raced into a commanding lead.

Runners from midfield and wing forwards were splitting the Tipperary defence causing all sorts of problems. Early points from Emer Dwan kept Tipperary in touch along with a well taken Ciara O’ Hora goal.

Cork however gained control again with a massive 2-13 to 1-3 halftime lead in their favour. Danielle Ryan’s point was Tipperary’s sole score over a 20 minute period. Hannah Butler broke through well but the advancing Cork keeper made a brave save.

In the second half, Sarah Corcoran was superb at centre back thwarting many Cork attacks. Emer Dwan and Sarah Corcoran scored a point from play and a 45m.

Tipperary can now re-group and prepare for the All Ireland championship in July.