All you need to know about new Birdhill M7 speed camera 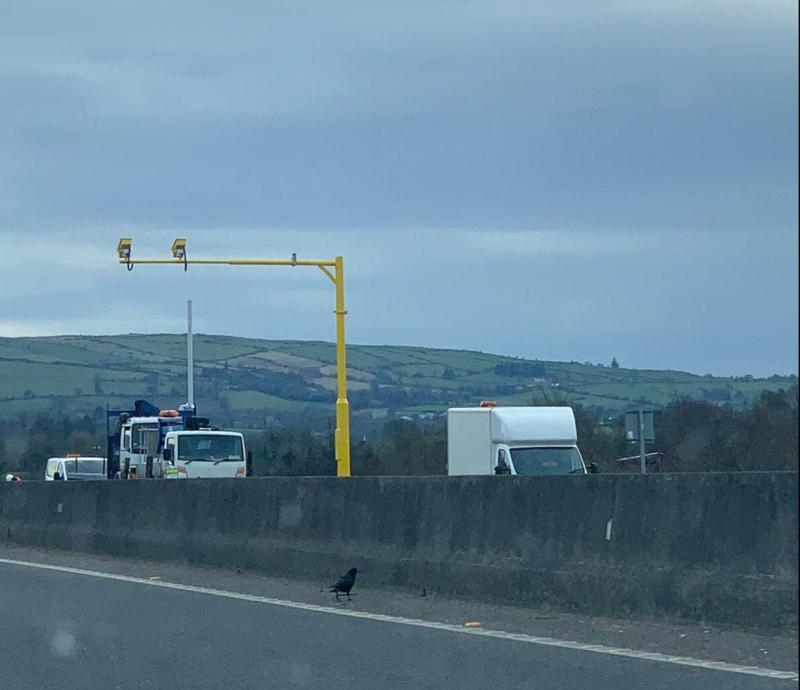 With the new average speed cameras now installed on the M7 between Nenagh and Birdhill, many drivers still have questions and confusion over the new system.

It’s been just over two weeks since the new average speed cameras have been operational , but there are still a lot of questions about what they are and what they mean for the day-to-day driver.

WHAT ARE AVERAGE SPEED CAMERAS?
Average speed cameras calculate your average speed in a given distance to ensure you’re not breaking the speed limit. Rather than recording your speed at a specific moment, the cameras give a more well-rounded view of how fast drivers are going on certain roads.

HOW DO AVERAGE SPEED CAMERAS WORK?
By having two cameras set a certain distance away from each other, the cameras will track how long it takes you to get from one to the other, to calculate your average speed on the road.

WHAT DO AVERAGE SPEED CAMERAS LOOK LIKE?
Average speed cameras don’t look much different from normal ones. They’re usually yellow, tall, and fairly easy to spot. The one dead giveaway for whether you’re in an average speed camera area or not is that there may be a road sign.

HOW ACCURATE ARE AVERAGE SPEED CAMERAS?
Average speed cameras work by calculating exactly how long it took you to get from point A to point B, so their readings are fairly accurate. If your average speed exceeds 120km/h, this is when the cameras will pick up the speed and issue a penalty to you. There is leeway, however, if you slow down your speed significantly between the first and second camera.

Collision on the M8 outside Thurles