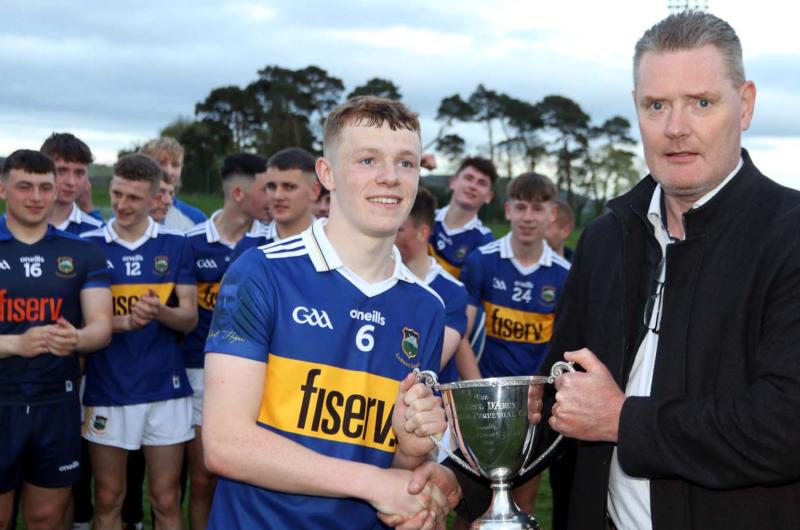 The Tipperary Minor Footballers play Cork this Thursday evening in FBD Semple Stadium at 7pm in the Munster Minor Football Championship Semi Final has been announced by team manager, John McNamara. It is unchanged from the team that comprehensively defeated Limerick in the Daryl Darcy Cup final. Referee will be Niall Quinn (Clare).

Tipperary came through Phase 1 of the Munster Championship undefeated with wins against Limerick, Waterford and Clare, before they going on to defeat Limerick in the final at Mallow on Thursday week last.

Last Thursday evening Kerry defeated Cork in the first semi-final and now take on Tipperary with the winners to play Kerry on Wednesday, June 1.

Clonmel school proud of its county players - both Tipperary and Waterford