JK Brackens Golf Classic in Templemore is a huge success 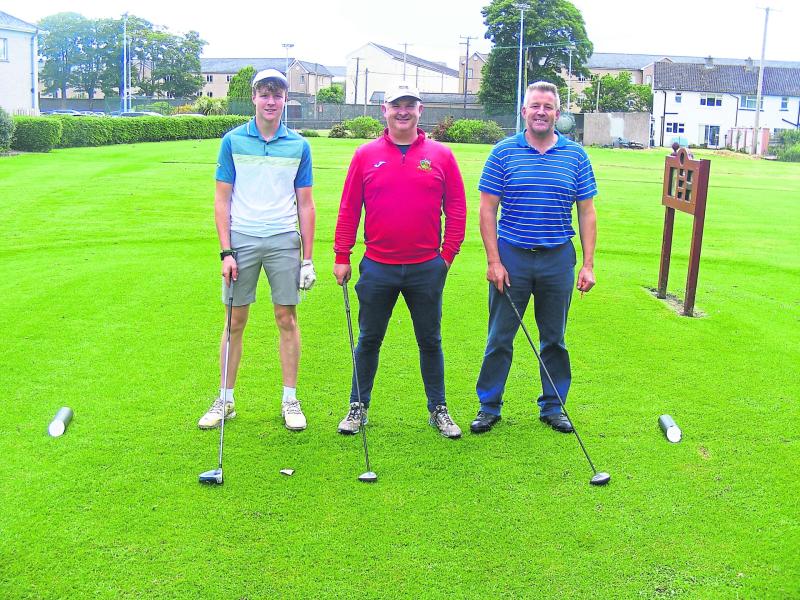 Well done to David Coleman, Shane Russell and Mark Stakelum who emerged victorious in our Golf Classic which was played over two days this weekend.

The trio had an excellent score of 80 points which was enough to pip David's brother Johnny who was partnered with Sean Patrick Guerins and Dean McEnroe.

Nearest the pin was claimed by Cathal Scully while Shane Russell and Mary Hayes won the longest drive prize.

The club would like to say a huge thank you to all those who sponsored teams, tee boxes, prizes and food.

To the organising committee we say congratulations on a job very well done and to all those who helped with the food over the two days.

Finally, we would like to thank Templemore Golf Club for facilitating us and look forward to working with you again in the future.