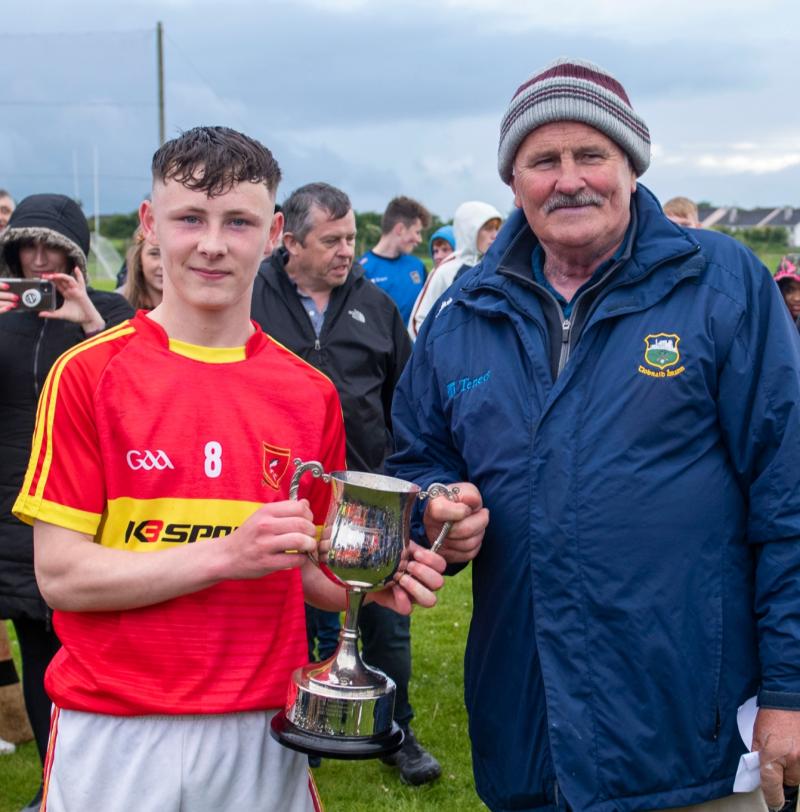 Scoring all bar four points from play, Killenaule were much too good for north champions Silvermines in a very one-sided county final played at Leahy Park, Cashel.
With ten scorers, the south champions, who beat Moycarkey Borris by six points in the penultimate round, looked very much the winners from the get-go.
Killenaule went three points in front after just two and a half minutes after Charlie Barrett scored twice, the second from a free before their tall midfielder Owen O’Dwyer added a third.
However, Silvermines, who lined out without their chief talisman Eoin Grace (who scored 2-5 in their north final win over Burgess) didn’t waste any time when Paul Shanahan had them level with a well-taken goal.
However, Shane Ryan, another excellent midfielder, moved Killenaule in front, closely followed by another free by Barrett and then Owen O’Dwyer scored a brilliant goal in the 11th minute. Killenaule went nine in front before Paul Shanahan pulled one back for Mines in the 21st minute. 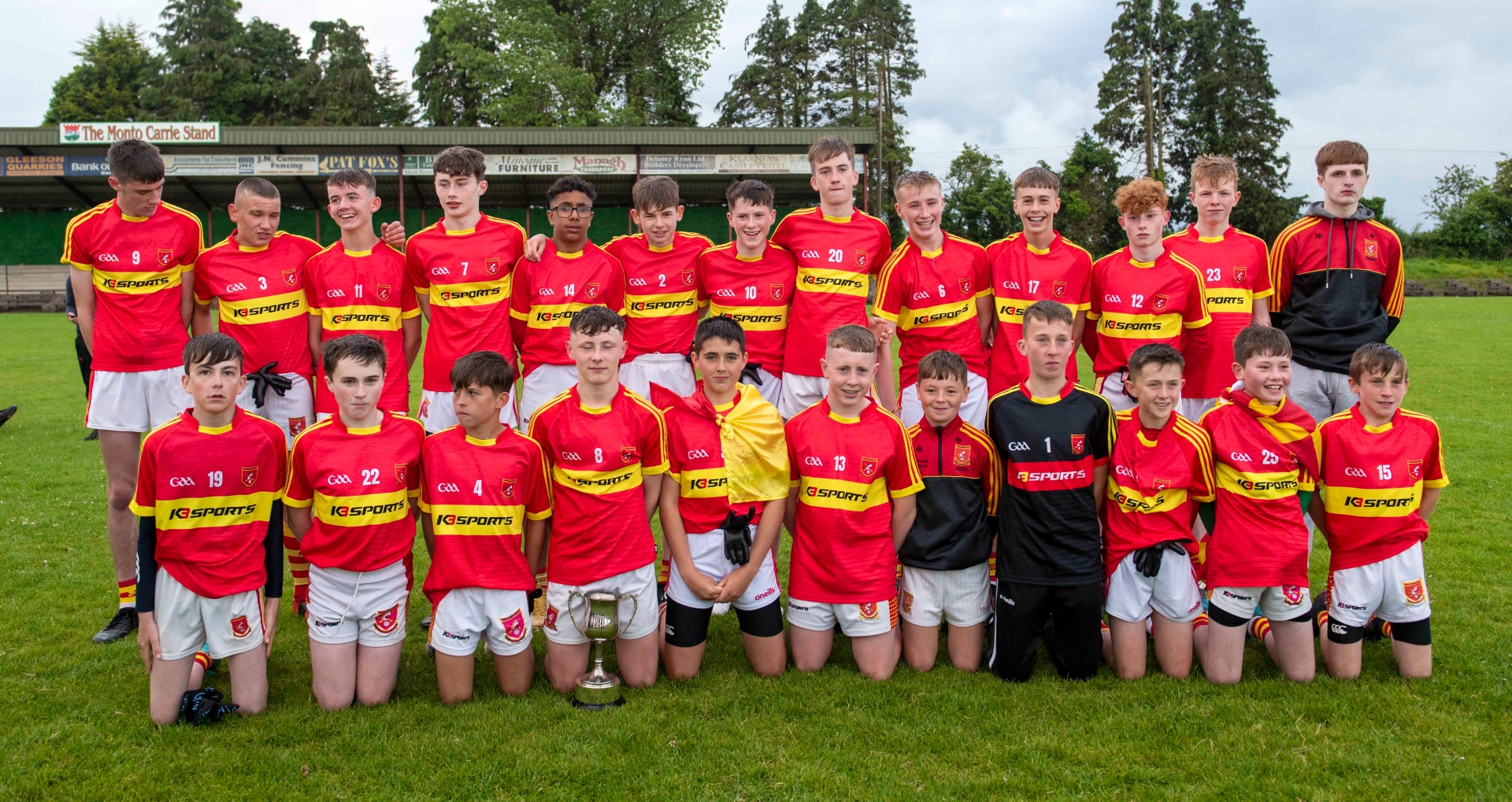 There was no stopping Killenaule, as they added six more points, one easier than the other and almost on half time their wing back Bill Smyth had his side’s second goal to see his team lead 2-15 to 1-1 at the break.
After Darragh Doyle increased the lead, back came Mines with Brendan McGrath pointing from play. Tony Ryan scored for Killenaule to make it 2-17 to 1-2 when disaster struck for Mines when they had Brendan McGrath dismissed for a second yellow card offence.
Killenaule were so comfortably in front that they decided to bring four subs in together in the 47th minute. Six minutes later they had their third goal through Darragh Gorman, and Shane Ryan added a fourth a minute later.
In fairness the Mines never gave up, especially Brehon O’Donnell who ventured up field to win a penalty, which he converted before referee Donie Horan wisely called time with two minutes left on the clock.
The full time score was Killenaule 4-21 Silvermines 2-2.