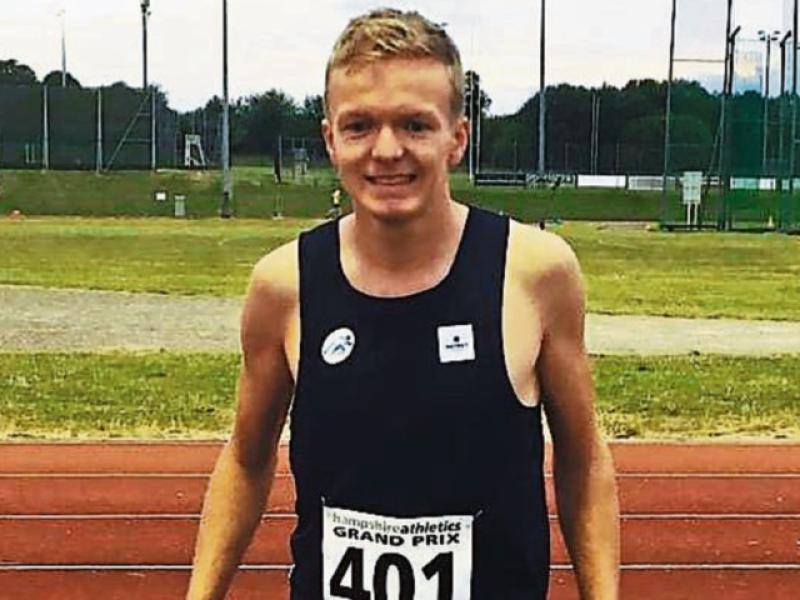 The last of this year’s County Road Championships takes place in Galbally on Sunday, July 31, hosted by Mooreabbey Milers.

This race is the County Senior and Masters 10 Mile Road Championships.
Last year’s race attracted a very good entry with both Kevin Moore of Dundrum and Angela McCann of Clonmel winning both titles impressively. Thurles Crokes won the Senior Men’s Inter Club title for the fifth year in a row and will be going all out to extend that great run.
Again, they will be looking to athletes like John Fitzgibbon, Liam Shanahan, John Russell and Declan Ryan to keep this cup at home in the cathedral town. They can also expect tough competition from clubs like Dundrum, Carrick on Suir, the host Club Mooreabbey Milers, Moycarkey Coolcroo and Clonmel.
In the women’s race the defending Champions are Clonmel. They likewise will be hoping to retain their title for another year. As such they too will be looking to athletes like Angela McCann, Anne Marie Halpin, Aisling English and Michelle Doherty to bring the coup back to the Vale of Honey.
Again, they should face good competition from Clubs like Dundrum, Thurles Crokes and the host Club Mooreabbey Milers.