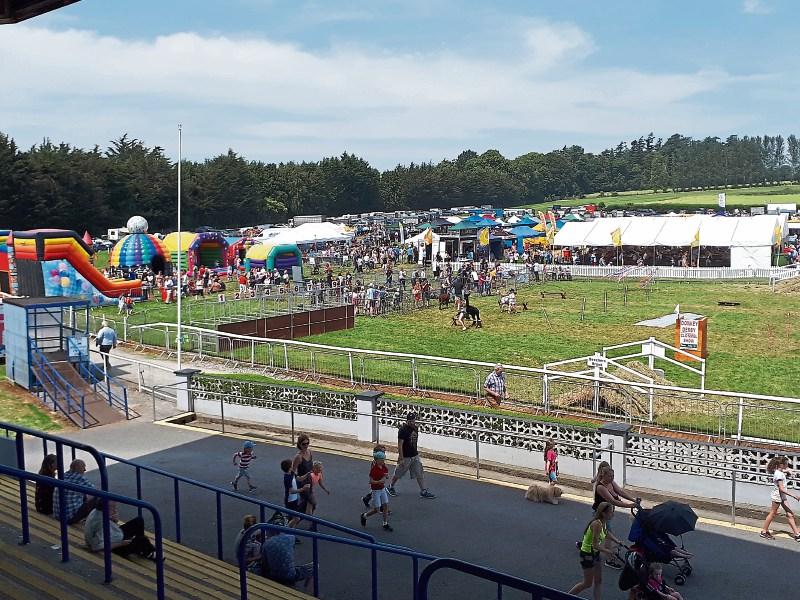 The team involved with the Clonmel Agricultural Show were congratulated for a record breaking year a meeting of the Clonmel Borough District.

The team were praised for the successful return of the show after a two year absence.

Cllr John Fitzgerald said: “As a former chairman myself I want to commend them for bringing the show back and bringing the country in to meet the town, it was a great success.”

Taking place on 3 July, the show ran smoothly with three hundred volunteers helping out on the day.

The charity work conducted by the show was also commended, with Cllr Michael Murphy joining in thanking everyone involved in the successful day.

“We always say this year's show is the best show but after two years, but this year was an extraordinary show. As Cllr Fitzgerald pointed out, the work Clonmel Agricultural Show does outside the show through bursaries and supports as well. I think they set a massive example. ”