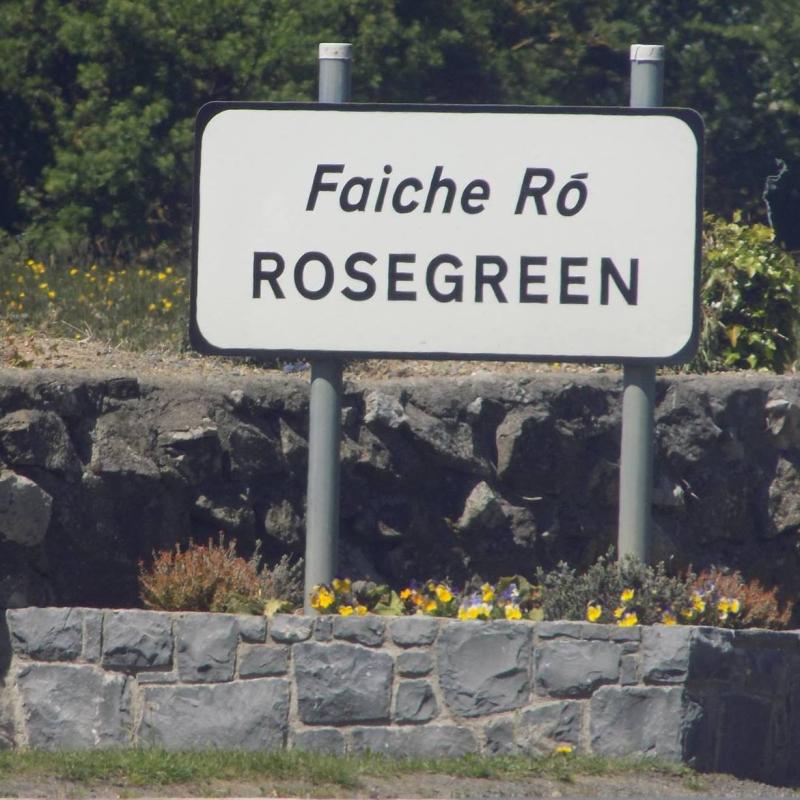 Tipperary County Council has agreed to install a new bench in Rosegreen at the request of the village’s Tidy Towns initiative.

The motion was proposed by Cllr John Fitzgerald at the July meeting of Clonmel Borough District.

The location of the bench will be agreed between the council, the Tidy Towns Committee and Cllr Fitzgerald this year.

The village’s Tidy Towns group was praised for their work and the motion was seconded by Cllr Michael Murphy.

Cllr Fitzgerald said: “This would greatly help the village who have done outstanding work in the past twelve months and are now serious contenders for a major prize in the Tidy Towns National Competition."