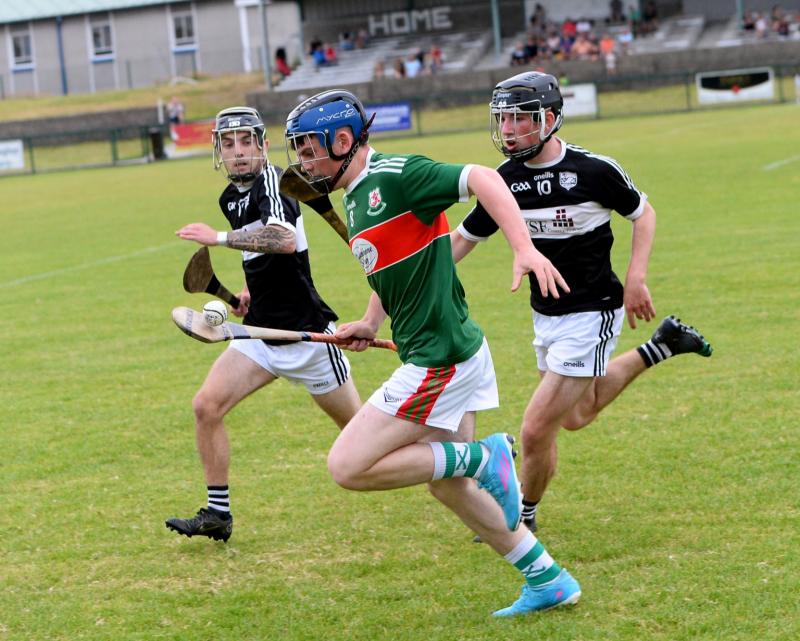 Carrick Swan emerged as convincing winners after a relentless display against Mullinahone in this south junior B hurling championship semi-final.
Carrick Swan took an early lead through Fionn Barry. Mullinahone would go on to score three unanswered points to take a short-lived lead inside the opening ten minutes.
Jack Kelly got a point on the ten-minute mark from a free, opening his fantastic scoring record for the night.
The game was very stop-start with the referee giving plenty of frees to each team and Jack Kelly continued to put them consistently over the bar for Carrick Swan.
In the 25th minute the biggest chance of the first half fell the way of Carrick Swan corner forward Bill Barrett, as he won a loose ball 13 metres from goal but his attempt at goal went wide.
A long-range effort from Jack Kelly and a point from an acute angle from Gavin Parslow saw Carrick Swan leading by five points at half-time, 0-11 to 0-6. 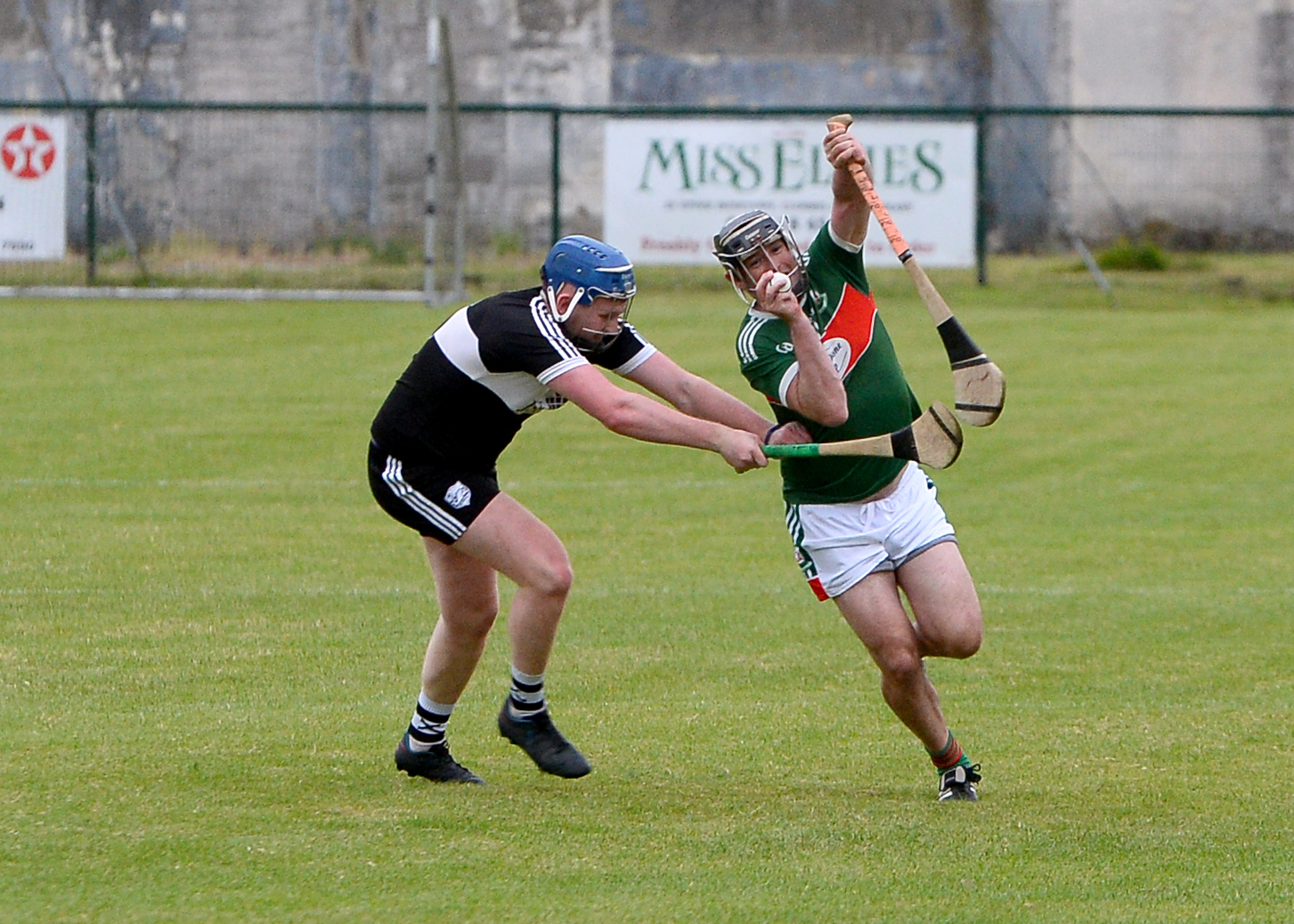 Right from the start of the second half Carrick Swan had a fresh energy about them. They were winning all the loose balls and putting Mullinahone under immense pressure.
Early on in the half a crisp effort by Swan wing forward Rowland Fitzpatrick crashed off the crossbar and Jack Kelly tapped over a free shortly afterwards to extend their lead to seven.
Fifteen minutes into the second half, standout performer Jack Kelly pounced on a through ball and buried the first goal of the game from 13 metres to put Carrick Swan nine points up at a crucial stage of the game.
This led to a drop in morale from the whole Mullinahone team and opened the floodgates.
Shortly after, a goal from Fionn Barry was the final nail in the coffin for Mullinahone.
Jamie Long got the final score of the match to round off an excellent team display and confirm Carrick Swan’s place in the final.